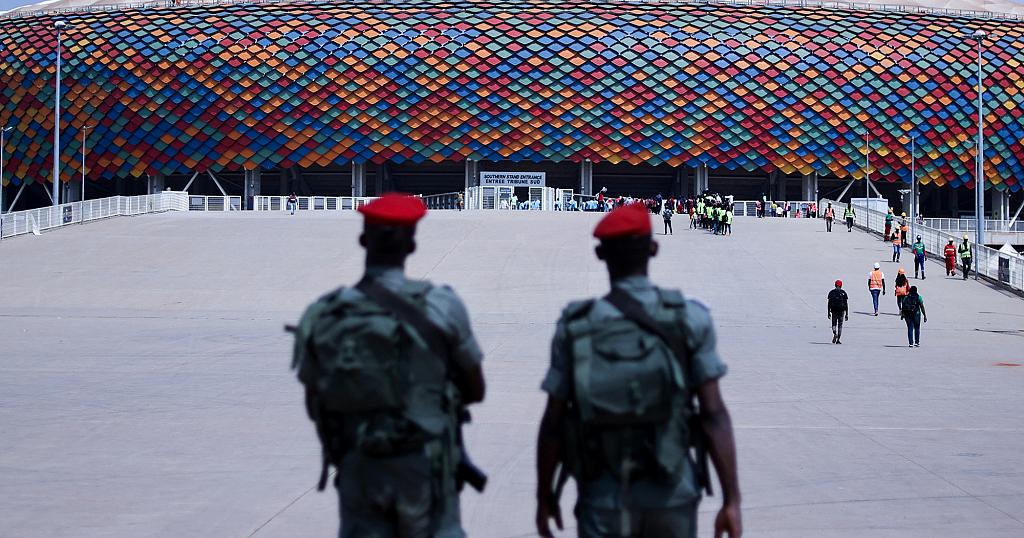 Riyad Mahrez and his Algeria teammates landed in Douala, Cameroon on Saturday evening ahead of the start of their African Cup of Nations campaign.

Holders Algeria, unbeaten in 33 competitive games, will be led by Manchester City’s Riyad Mahrez, while Morocco have PSG full-back Achraf Hakimi and Sevilla goalkeeper Yassine Bounou, amongst others.

The Desert Warriors, who are the defending champions, are in Group E alongside Ivory Coast, Equatorial Guinea and Sierra Leone.

Their first match will be against Sierra Leone in Douala’s Stade de Japoma next Tuesday (11th of January).

Meanwhile, the Egypt national soccer team arrived in Cameroon on Saturday, ahead of their African Cup of Nations campaign.

Egypt, led by their superstar striker and captain Mo Salah, are in Group D alongside Nigeria, Sudan and Guinea-Bissau.

Their first match is against Nigeria at the Roumde Adjia Stadium in Garoua next Tuesday (11th January).

Mali and Gambia’s national football teams were given a military escort as they arrive at their team hotel in Buea ahead of the start of the Africa Cup of Nations.

Matches in Group F, featuring Tunisia, Mali, Mauritania and Gambia, are due to be played in Limbe, a coastal city close to Mount Cameroon which is also a hotspot of separatist unrest.

Jihadist raiders also pose a problem in the north, at least beyond the city of Garoua where Salah’s Egypt and Nigeria will play group games.

Both teams are in Group F and will start their competition on Wednesday; Mali in an “eagles” fight vs Tunisia and Gambia vs Mauritania

In any case, this Cup of Nations is not just about the big names, as the Gambia, ranked 148th in the world, and the Indian Ocean island state of Comoros make their debuts. 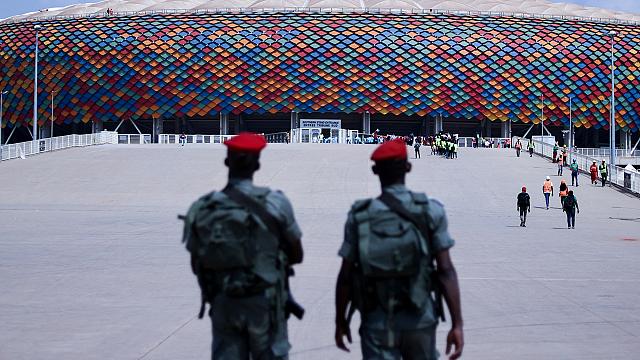