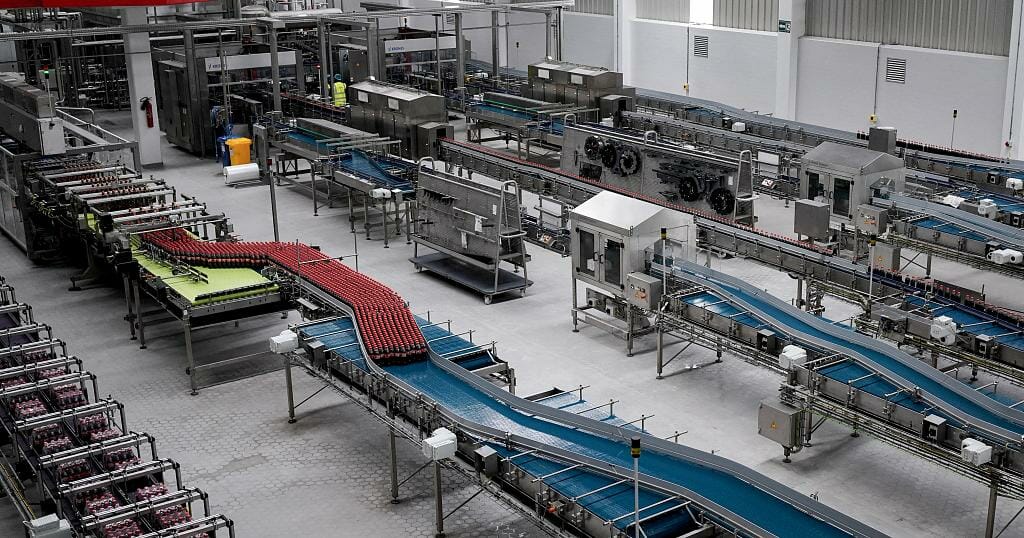 Coca Cola has inaugurated its new ‘mega factory’ in Sebta City in Ethiopia.

The $100 million factory, located 25 km from the capital, Addis Ababa, is equipped with state of the art machinery and will create 30,000 job opportunities.

Senior government officials were in attendance at the inauguration

“Coca-Cola is 60-years-old and plays an irreplaceable role as a factory in Ethiopia. Today, the establishment of this factory in this city is a testament to the development activities in Ethiopia,” said Melaku Alebel, Ethiopian minister of Industry.

The factory has a daily production potential of 70,000 racks of 24 bottles.

This level will bring the group’s total manufacturing capacity in the country to 100 million cases per year and will make the country a stronghold of the group’s presence on the continent.

“We have a project to better water usage across 41 countries in Africa we benefit more than 6000 families today, the second area that I want to touch on is package recycling we have the ambition that by 2030 we’ll take back every single bottle that we put into the market,” said Bruno Pietracci, President of Africa for the Coca-Cola company.

Coca-Cola has operated for more than 60 years in Ethiopia and now has a total of four factories in the country.

On the African continent, the group has bottling activities in 13 countries and employs nearly 16,000 people. 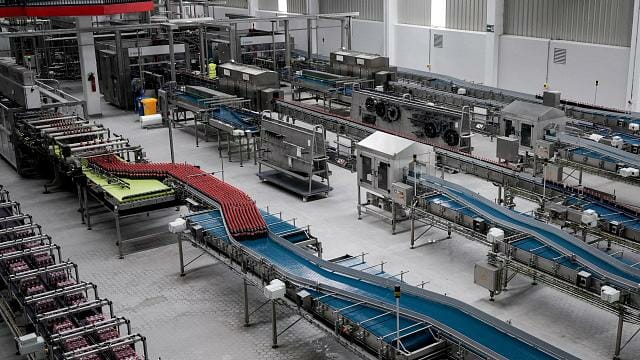