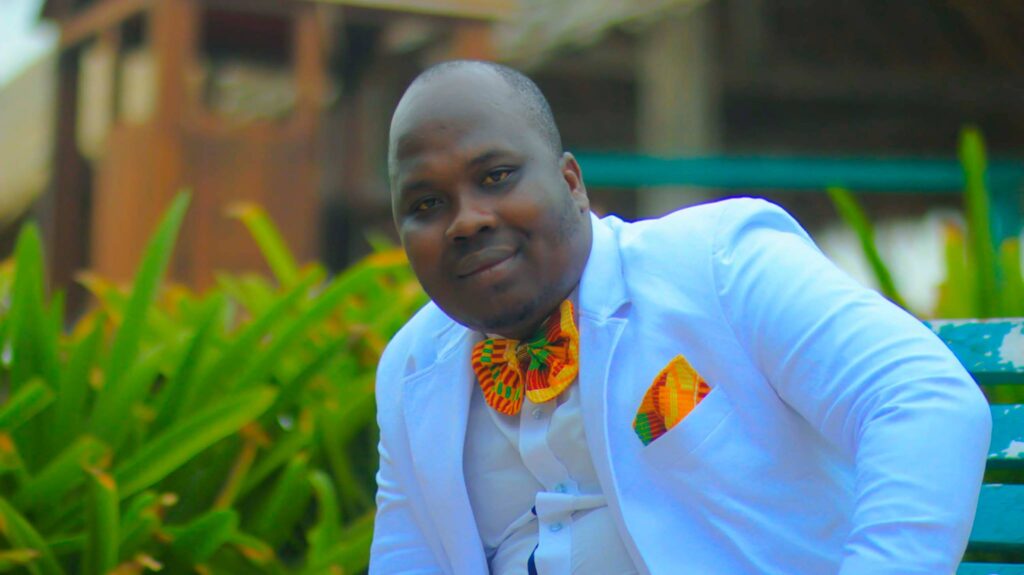 
The Committee to Protect Journalists has condemned the jailing of a Ghanaian journalist by a court in Ghana.

The Accra-based broadcaster working for Power FM, Oheneba Boamah Bennie was arraigned before a High Court on Tuesday.

He was captured on tape alleging that Ghana’s President Nana Akufo-Addo met with some eight judges including the Chief Justice, Kwasi Anin-Yeboah after the December polls in 2020 to influence a court ruling after the opposition filed a petition at the Supreme court.

He is said to have recorded a live video on his private Facebook page in which he was heard insulting and issuing series of threats to the President.

The court then issued out a verdict jailing the journalist for fourteen days after he was found guilty of contempt of court.

The journalist was also fined ($468) ¢3,000 by the court presided over by Justice Elfreda Dankyi who said the 36-year-old was guilty of the charge against him.

In a statement the Committee to Protect Journalists said it condemned the verdict.

“It is alarming that journalist Oheneba Boamah Bennie has been jailed in Ghana, especially considering reports that he is in poor health,” said Angela Quintal, CPJ Africa program coordinator.

Quintal added that “Journalists should not be jailed in connection with their reporting or commentary about public figures, whom one would hope would have a thicker skin when it comes to criticism.”


The deputy chief executive officer in charge of XYZ Broadcasting, which owns Power FM, Eric Ahianyo told CPJ that Bennie asked if his prison term could be substituted for an additional fine because he was in poor health, but the judge declined.

“I have been magnanimous,” the judge told the court when lawyer for the broadcaster, Victor Kojoga Adawudu prayed the court to temper justice with mercy.

The journalist was cautioned on the offences of offensive conduct conducive to breaches of the peace and publication of false news contrary to sections 207 and 208 (1) respectively of the criminal and other offences Act, Act 29/60.