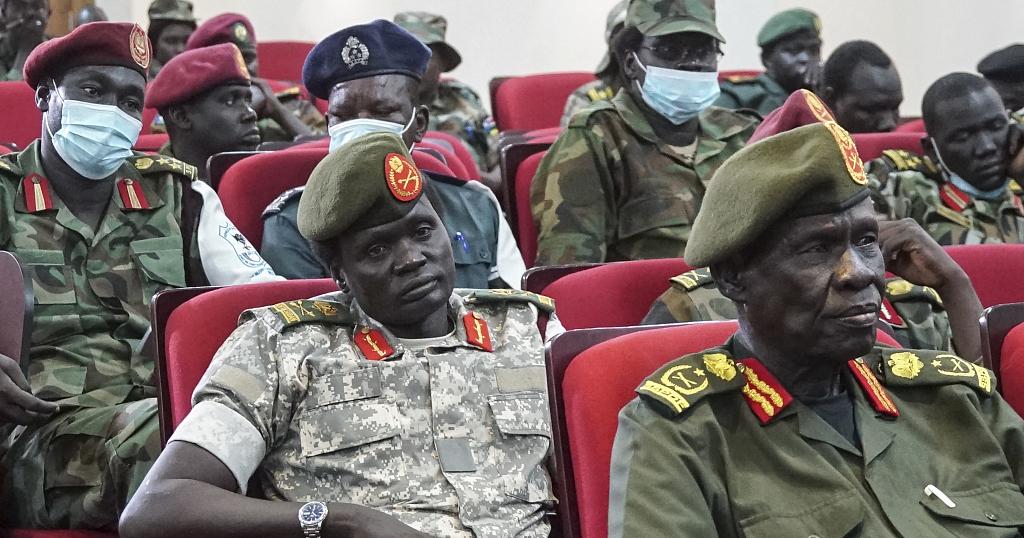 Less than a week days after a major agreement was sealed between South Sudan’s rival leaders, fighting erupted in the North of the country. Military officials of President Salva Kiir and the Vice President Riek Machar made the announced while calling for a ceasefire in the capital, Juba on Friday.

According to both sides, the clashes are taking place around the Mirmir cantonment site in Unity State which is home to pro-Machar forces.

The army deal signed last Sunday was supposed to set pace for peace in a country that’s been facing a civil war since its independance from Sudan in 2011.

Sunday’s talks conclued on the formation of a unified armed forces command, one of the stumbling blocks that has stopped the implement of the two thousand and eghteen Peace agreement.

Last month, the UN renewed its peacekeeping mission in South Sudan until the next the elections planned or expected in 2023. 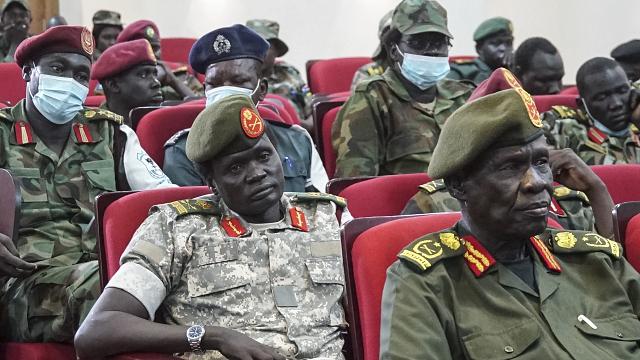