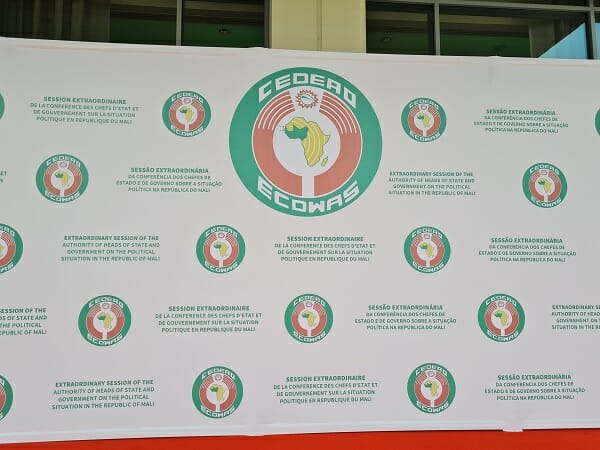 West African regional bloc ECOWAS has suspended ongoing recruitment of staff after Nigeria threatened to withdraw from the regional group.

The threat of withdrawal according to Nigeria was because of what it alleges to be nepotistic staff recruitments.

Nigerian representatives at the ECOWAS Parliament in Abuja last week claimed some principal officers in the regional bloc have allegedly defied a directive to suspend the ongoing recruitment exercise.

The directive was issued by at the 2022 First Ordinary Session of the ECOWAS Parliament.

But Nigerian representatives say the said illegal process of some principal officers recruiting their relatives and cronies is still ongoing.

Sidie Tunis, the Ecowas parliamentary speaker, has now ordered all recruitment to the organisation be suspended, and created a panel to investigate alleged malpractice to report its findings within a week.

Nigeria currently houses the headquarters of ECOWAS and remains a major financial contributor to the regional bloc.

The Nigerian lawmakers said the West African nation is yet to realize any significant gains despite its major support to ECOWAS since its inception in 1975.

Leader of the Nigerian delegation to the Parliament and the First Deputy Speaker of the ECOWAS Parliament, Ahmed Idris Wase is reported by local media to have said that it has become imperative that Nigeria reviews its relevance and membership of the bloc.


“If you are in a system, and you are not getting the right results where you are investing your money, it pays best to walk out of the union.

“In a situation where we are having an infrastructural deficit and witnessing security challenges, why should we continue to invest our money where it will not benefit our country.

“Yes, we will pull out if we don’t get the desired result from this,” Wase is quoted as saying.

Like it? Share it!
Sri Lanka: UNFPA appeals for $10.7 million for ‘critical’ women’s healthcare < Previous
Nigeria: Boko haram leader and militants reportedly killed Next >
Latest News From Malawi
Headlines From: The Maravi Post