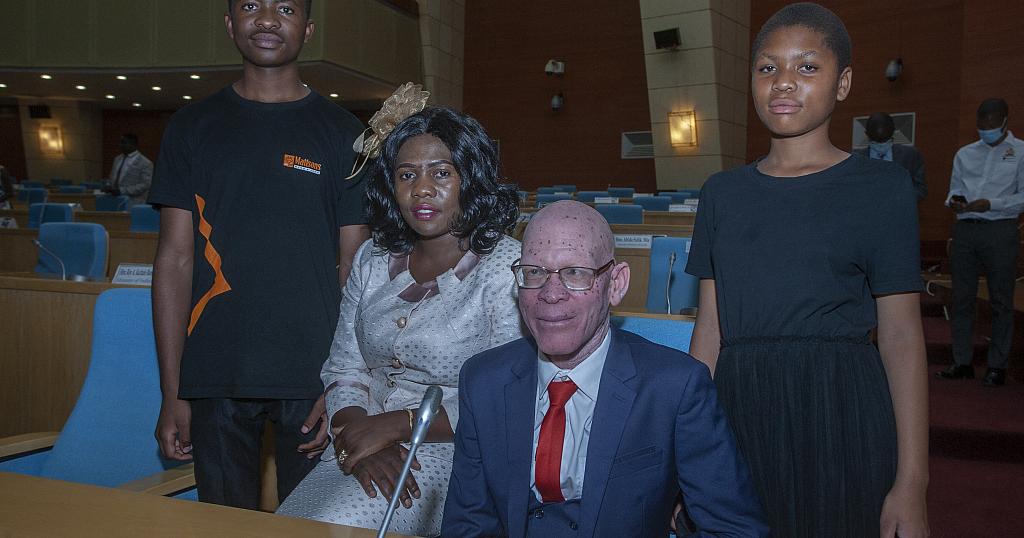 An albino activist was sworn in to Malawi’s parliament on Thursday, a first in a country where people with albinism have suffered discrimination and killings.

Overstone Kondowe won a by-election last month in central Malawi, a milestone after years of victimisation.

“Being the first person with albinism elected in this kind of office, there is high expectation, not only in Malawi, but the whole world is looking forward to what I would do,” he told AFP soon after his swearing-in.

“My last word to persons with disability, and in particular persons with albinism, they need not to underrate themselves,” he said.

“And they need to work hard towards their goal. I remain a model to them and I will inspire them more so that they aim higher,” he added.

Malawi suffered a wave of assaults against albinos from late 2014.

At the height of the attacks in 2016, Kondowe founded the Association of People with Albinism in Malawi to push the government to take action.

Amnesty International says more than 20 albinos have been killed in Malawi since 2014.

In the last four months, Amnesty said seven attacks against albinos have been recorded, ranging from killings, tampering of graves, attempted abductions, and physical violence.

As in other countries in the region, albinos’ body parts are used in rituals to bring wealth and luck.

Some albinos are also accused of being “vampires” who seek human blood for rituals, sometimes triggering vigilante violence in retaliation.

President Lazarus Chakwera has named Kondowe as his special adviser on people with disability. Kondowe is also the current chairperson of the African Union for Persons with Albinism.

“Overstone’s election is a giant step forward in the protection of human rights of people with albinism in Malawi and the Africa region as a whole,” she said.

“It shows that the context of discrimination is changing for the better for people with albinism in Malawi.” 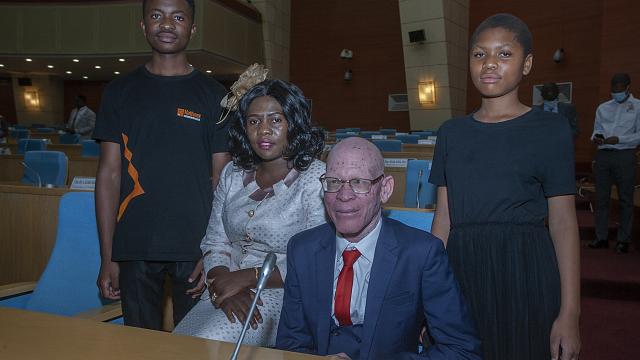