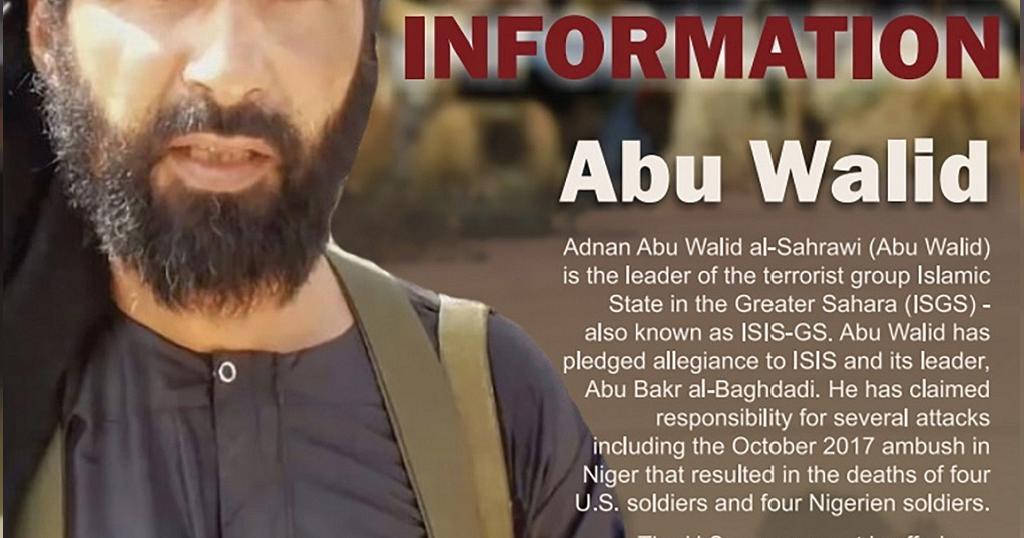 “This is another major success in the fight we are waging against terrorist groups in the Sahel,” the French president said on Twitter. This summer, in June and July, Paris had already announced the death or capture of several high-ranking EIGS cadres by the French Barkhane force and its partners, as part of its strategy to target the leaders and cadres of jihadist organizations.

The EIGS leader “died as a result of a strike by the Barkhane force,” French Armed Forces Minister Florence Parly tweeted for her part, also hailing “a decisive blow against this terrorist group. Our fight continues.”

The EIGS, created in 2015 by Adnan Abu Walid al-Sahrawi, a former member of the Polisario Front, and then of the jihadist movement Al-Qaeda in the Islamic Maghreb (AQIM), had been designated as a “priority enemy” in the Sahel, at the summit in Pau (southwestern France), in January 2020.

It is considered to be behind most of the attacks in the “three borders” region, a vast area with vague contours straddling Mali, Niger and Burkina Faso, countries that are among the poorest in the world.

This area is a recurring target of attacks by two armed jihadist groups: the Islamic State in the Greater Sahara (EIGS) and the al-Qaeda affiliated Group for the Support of Islam and Muslims (GSIM).

The EIGS has carried out deadly attacks, targeting civilians and military personnel, in Mali, Niger and Burkina Faso.

It had targeted U.S. soldiers in a deadly attack in October 2017, in which four U.S. Special Forces soldiers and four Nigeriens were killed in an ambush in Tongo Tongo, near Mali in southwestern Niger.

By late 2019, EIGS had carried out a series of large-scale attacks on military bases in Mali and Niger.

And on August 9, 2020, in Niger, the leader of the EIGS had personally ordered the assassination of six French humanitarian workers and their Nigerien guide and driver. 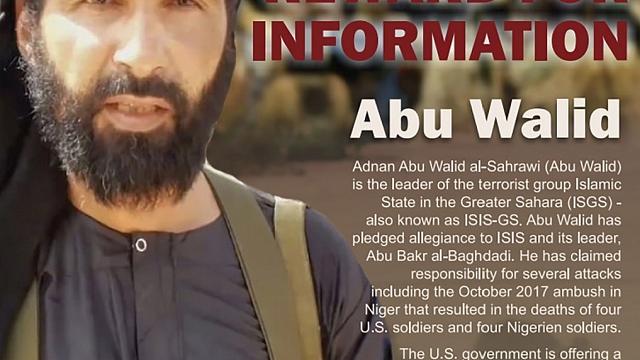 Like it? Share it!
Youth ministry up with sexual reproductive health project on teen mothers, adolescent girls < Previous
Meet Africa’s New Generation of Health Innovators Next >
Latest News From Malawi
Headlines From: The Maravi Post