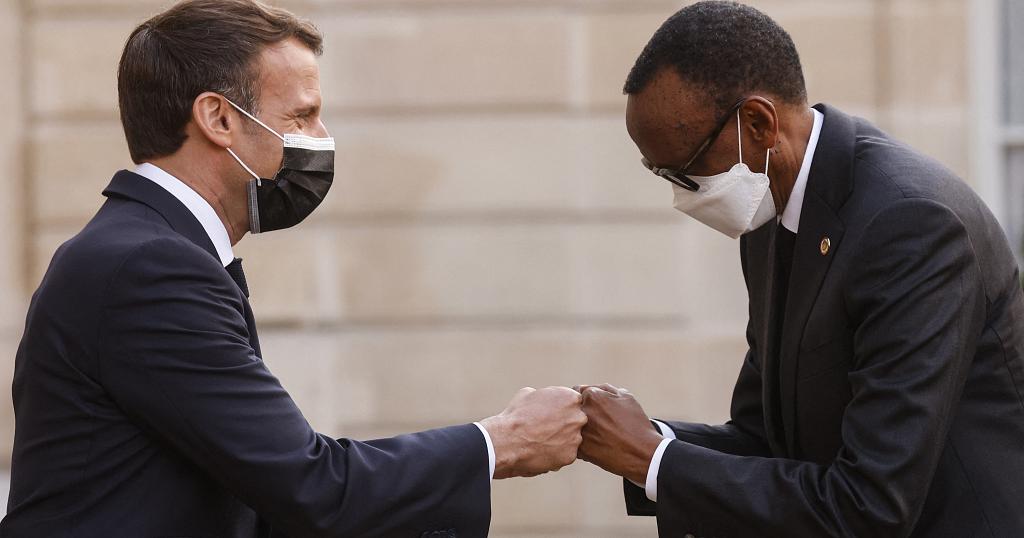 French President Emmanuel Macron is expected to arrive at Kigali on Thursday, in what will be his first trip to the Rwandan Capital.

An official visit, that was announced after Rwandan President Paul Kagame attended the Paris Summit on Financing African economies.

President Macron said his trip will have several objectives.

“The focus will be on politics, remembrance, but also economics, health and the future. And so we are also keen with President Kagame to write a new page in the relationship, and to carry out highly structuring projects,” Emmanuel Macron said during the summit.

Despite the responsability of the French government the 1994 Tutsi Genocide still being a tense point in relations between the two countries, Rwandans welcomed the move.

“I am so glad to hear that President Emmanuel Macron of France is visiting Rwanda, as par the former relations between the two nations”, said one Rwandan.

“We are really happy and hoping good things come out in terms of investment, in terms of relationship” declared another.

French President Macron should give a speech at the Kigali Genocide Memorial, where the victims of the 1994 Tutsi Genocide are remembered each year.

Many hope that this will help normalise relations between the two countries, after decades of tensions. 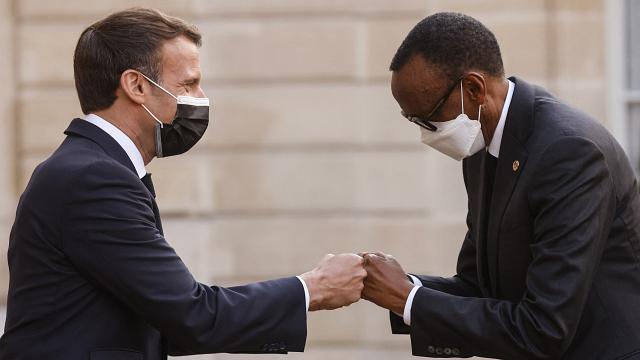