You are here: Home » Regional » Kenya carries out its first penile implant for man with erectile dysfunction 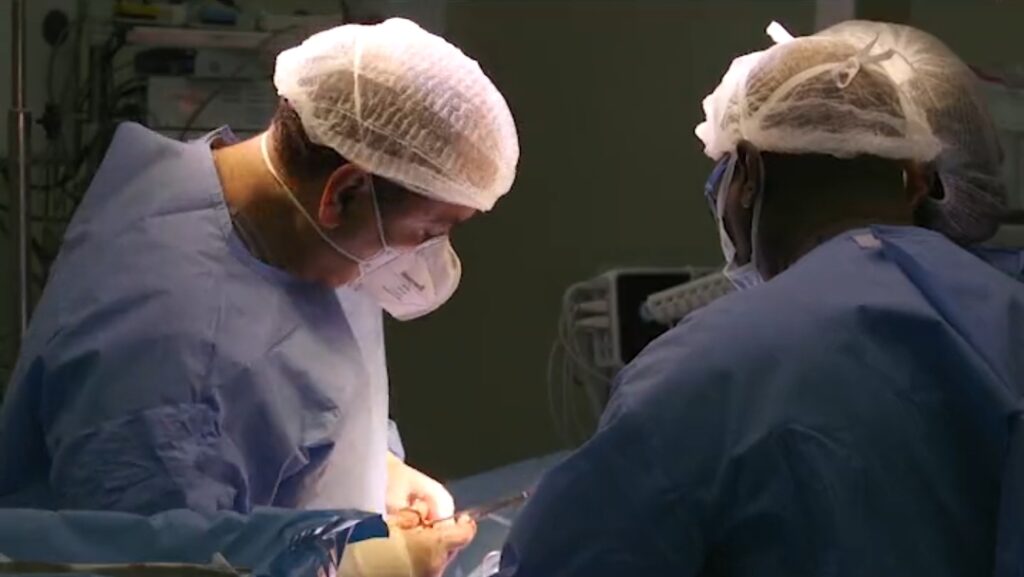 A Kenyan man suffering from erectile dysfunction has gone in for a penile implant procedure at a health facility.

The procedure was carried out at leading private hospital in Kenya’s capital, Nairobi to help resolve the man’s situation.

The Aga Khan University Hospital where the procedure took place said this was the first time such an operation had been carried out in East and central Africa.

The procedure was carried out on the 44-year-old man who according to doctors had been suffering from erectile dysfunction for a number of years.

The penile implant procedure involves implanting a prosthesis device in the penis.

“The advantage of this surgery is that the man can have intercourse anytime they like without using a medication,” the lead surgeon, Dr Ahmed Yousef said.

Doctors said the surgery was performed on the patient after alternative treatments failed to alleviate his condition.

Erectile dysfunction (ED) is commonly called impotence. It’s a condition in which a man can’t achieve or maintain an erection during sexual performance.


Symptoms may also include reduced sexual desire or libido. Doctors are likely to diagnose people with ED if the condition lasts for more than a few weeks or months. ED affects as millions of people in Africa and elsewhere.

Research has found that some natural options can improve ED symptoms.