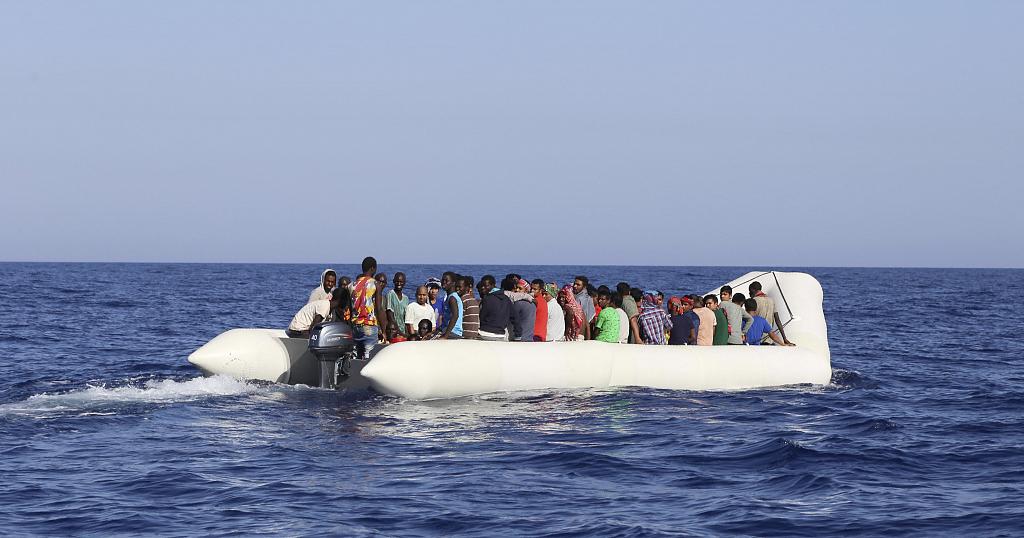 Dozens of people were missing in northwest Nigeria on Wednesday after an overloaded boat ferrying around 160 passengers sank in the Niger River, a local official said.

“A rescue operation is underway but only 22 survivors and one dead body have been recovered,” Wara said. “We are talking of around 140 passengers still missing.”

Boat capsizes are common on Nigerian waterways mostly due to overcrowding and lack of maintenance, particularly in the annual rainy season.

Wara blamed the Kebbi accident on overloading as the boat was meant to ferry not more than 80 passengers.

The vessel was also loaded with bags of sand from a gold mine, the official said. 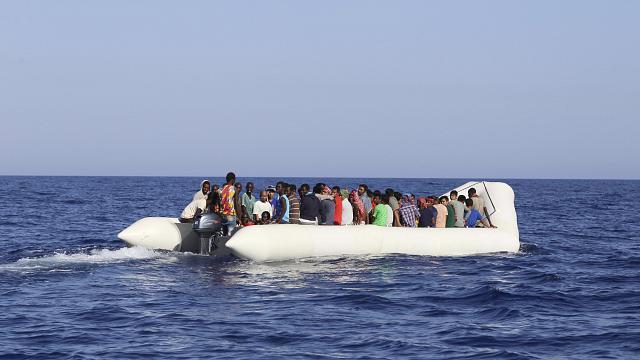