You are here: Home » Lifestyle » South Africans rush to get COVID jabs to beat the new virus strain 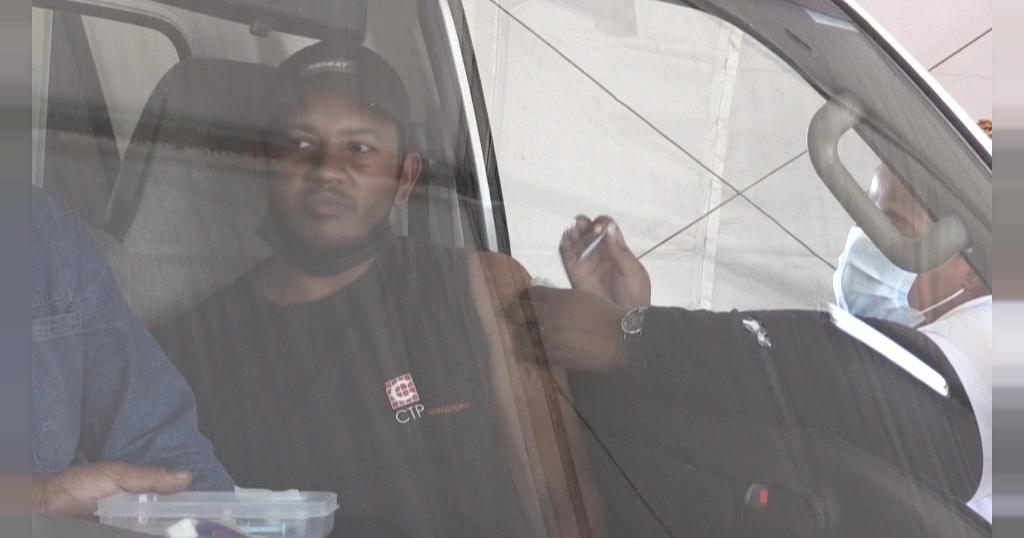 Hundreds of people queued in their cars to get vaccinated against Covid-19 at a drive-thru vaccination center in Cape Town, South Africa.

This comes after dozens of nations from Europe to Asia have imposed travel restrictions on South Africa and its neighbors since its scientists flagged Omicron last week.

“From my side, it’s definitely something that we all need to stand together for to fight against, with the ban just from an economical point of view I feel that look for me that was a political decision,” one woman who came for the jab said.

“So I definitely think today we have been a lot busier than last week. We’ve seen an uptake in people coming which is very encouraging. Friday we also saw a little bit of an increase, I think that was due to the anxiety of the new variant. But I think the public has listened to the president and hopefully this is a good sign of things to come,” said Hillary Bertrand, Clinical Manager, Athlone vaccination site

The travel restrictions have dealt a body blow to South Africa’s tourism industry, which had been looking to the southern hemisphere summer to welcome an influx of visitors from the well-heeled north.

South Africa on Monday said it was “regrettable… (and) sad” that fellow African nations had joined a rush by wealthy countries to impose travel bans over the new Covid variant.

“It is quite regrettable, very unfortunate, and I will even say sad, to be talking about travel restrictions imposed by a fellow African country,” foreign ministry spokesman Clayson Monyela said.

Angola, Mauritius, Rwanda and the Seychelles have halted flights from South Africa in a bid to shield themselves from Omicron.

“What I don’t understand is that some of these African countries that are doing this, know the struggles (that) as a continent we have, where European countries will take this decision and impose travel bans,” said Monyela.

He said South Africa had recently made “substantial donations” of vaccines to some of the countries that were now imposing flight bans.

“When a fellow African country does that, especially in the context where most of these countries are beneficiaries… it doesn’t make sense,” he told an online news conference organised by the health ministry.

Monyela said his ministry was urging countries on the continent and further afield that have hurried to impose travel restrictions to reverse them “immediately.”

Dozens of nations from Europe to Asia have imposed travel restrictions on South Africa and its neighbours since its scientists flagged Omicron last Thursday.

Mauritius and Rwanda were the latest African countries to suspend flights.

Rwanda announced late Sunday that it was halting direct flights to and from nine countries in southern Africa.

All passengers who landed from those countries in the past seven days now have to spend a week in quarantine in designated hotels — at their own cost.

On Saturday the director of the Mauritius Tourism Promotion Authority, Arvind Bundhun, said in a statement that it was “with regret” that the government took the decision to suspend all flights from southern Africa.

Meanwhile Angola, itself among the blacklisted southern African nations, at the weekend suspended all flights to and from Mozambique, Namibia and South Africa until further notice.

Botswana, where scientists say the variant was first described, has also warned against “geo-politicising” the virus.

An outraged South African President Cyril Ramaphosa on Sunday called on countries to “immediately and urgently” reverse the travel curbs, which he said were scientifically “unjustified.”

Health Minister Joe Phaahla said many South Africans had felt the country had hastened to go public with the discovery of the new Omicron variant and that had it “kept quiet, travel bans would not have happened”.

“But that would have been detrimental, because our approach is for our citizens to not live in false security and false safety,” said Phaahla.

The travel restrictions have dealt a new blow to South Africa’s tourism industry, which had hoped the southern hemisphere summer would bring an influx of visitors from the well-heeled north. 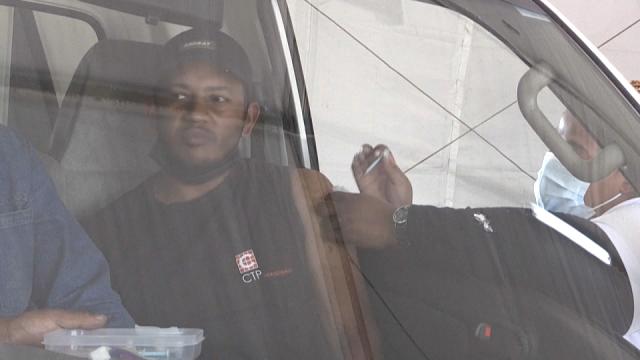 Like it? Share it!
Summary: The most recent games of the Malawi national football team < Previous
Botswana loses court bid to revoke gay rights Next >
Latest News From Malawi
Headlines From: The Maravi Post