You are here: Home » Business » Travel & Tourism in Africa to create 14 million new jobs in 10 years 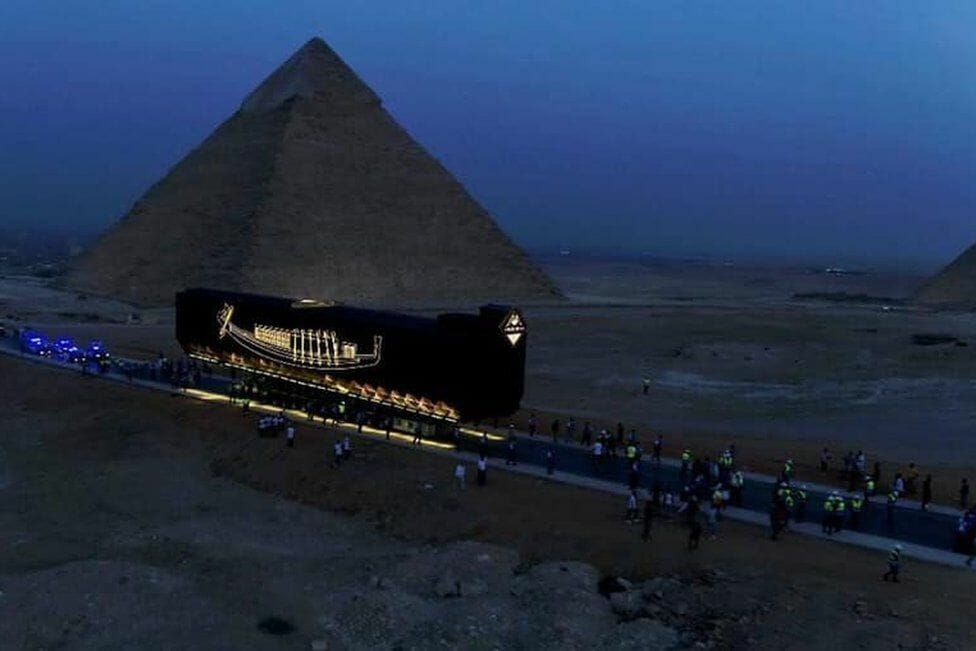 The World Travel & Tourism Council’s latest Economic Impact Report (EIR) has revealed that the African Travel & Tourism sector is expected to create almost 14 million new jobs over the next decade.

The positive forecast from the World Travel & Tourism Council (WTTC), which shows an average of 1.4 million new jobs every year, also reveals the sector will lead the economic recovery in the region, with its annual GDP growth set to outpace the overall economy for the next 10 years.


Julia Simpson, WTTC President & CEO, said: “Africa is clearly bouncing back and is set to experience a significant recovery over the couple of years and looking ahead over the next 10 years, the sector could create almost 14 million jobs.

“However, last year the recovery was significantly impacted by Omicron, which saw many countries reinstating severe and unjustified travel restrictions on several key African destinations.”

p class=”v1MsoNormal”>However, looking back at 2021, WTTC’s latest EIR report reveals a year in which we saw the beginning of the recovery for the region’s Travel & Tourism sector, Travel & Tourism’s contribution to GDP increased 23.5% year on year, to reach more than US$119 billion.

It also saw a recovery of 1.6 million Travel & Tourism jobs, representing a positive 8.2% rise to reach more than 21 million.