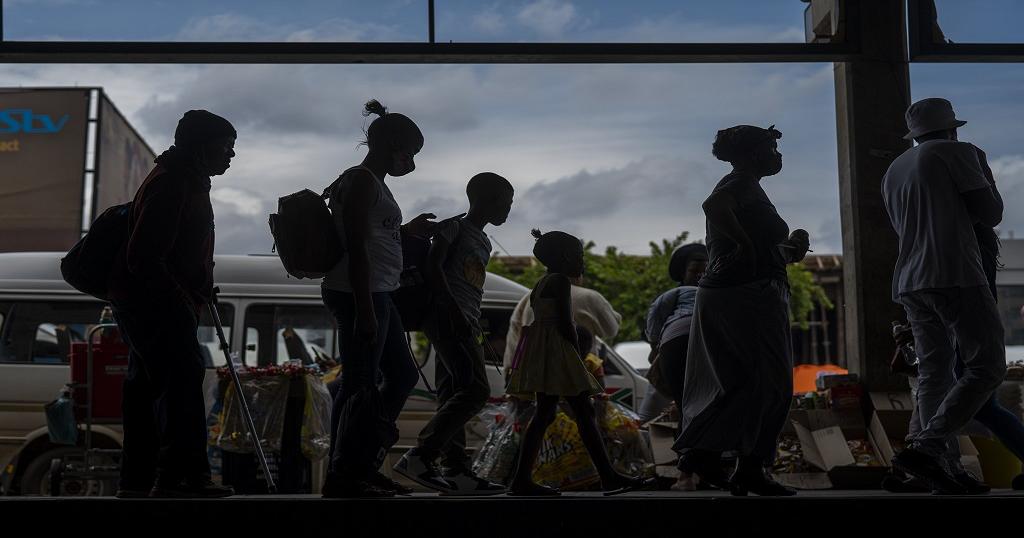 Travellers hoping to return from southern Africa to Britain have found themselves stranded by a shortage of quarantine hotels after new UK government COVID-19 regulations enforcing mandatory isolation on arrival.

Speaking to British broadcaster Sky News, Teresa Martin, who was visiting her elderly mother in South Africa, spoke of the difficulty of changing her arrangements and said “it takes it toll” on her wellbeing.

Many holidaymakers have found themselves unable to return to the UK and could be facing the possibility of Christmas in quarantine due to the sudden change in regulations for travellers from southern African countries due to the emergence of the omicron variant.

Hannah Pickersgill, found herself stranded in South Africa with her family and facing paying thousands of pounds to be able to comply with the new regulations.

She described the booking process for the quarantine hotels as “dire” and was staggered at the “incompetence” within the system.

After the emergence of the omicron variant of COVID-19 certain southern Africa countries were placed onto a ‘red list’ requiring anyone travelling from them to the UK to undertake certain procedures, including 14-day managed quarantine. 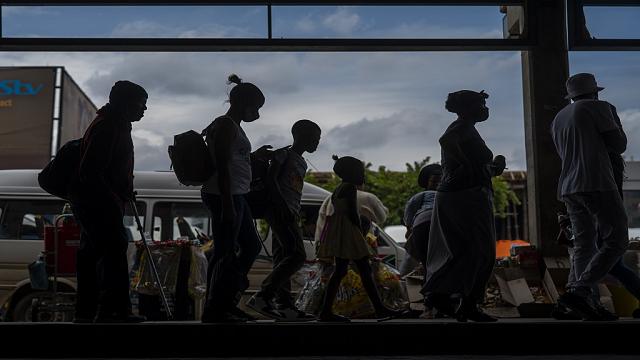 Like it? Share it!
My Take On It: Oh no! Omicron is coming, it’s coming from Africa! < Previous
Bright Msaka cheers Thom Mpinganjira in Prison Next >
Latest News From Malawi
Headlines From: The Maravi Post