You are here: Home » Regional » ECOWAS to deploy troops to Guinea-Bissau after coup attempt

ECOWAS to deploy troops to Guinea-Bissau after coup attempt 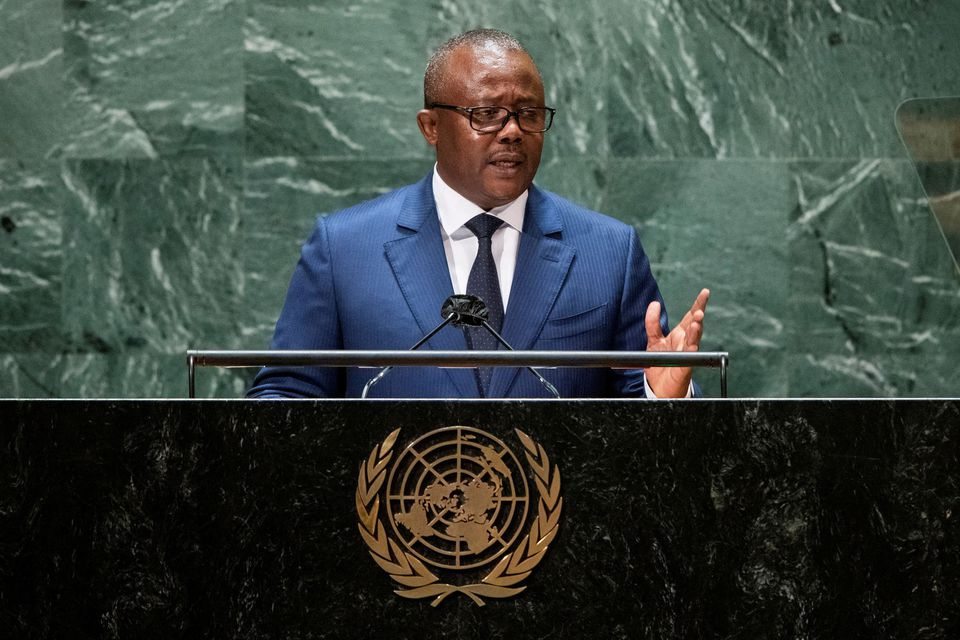 
ECOWAS leaders have said they will be deploying troops to Guinea-Bissau to help stabilize the country after Tuesday’s failed coup attempt.

The country’s president Umaro Sissoco Embaló revealed this week that he and his cabinet were targeted in a coup attempt while attending a meeting.

Gunfire was heard near the ministerial building where the meeting was taking place on Tuesday.

There were several casualties in the gunfire in the capital Bissau, but the president said “I’m fine, the situation has been brought under control.”

ECOWAS at its extra-ordinary summit in Ghana’s capital, Accra expressed delight at the failure of the coup plotters to succeed.

At the end of the summit, the heads of state decided that they deploy troops to Guinea-Bissau to help stabilise the country.

There are no further details on strength and when the troops will be deployed but the regional bloc did same from 2012 to 2020 after a coup, to help deter the military from intervening in politics and protect political leaders.

The government of Guinea-Bissau said in a statement that 11 people were killed in the attack, including seven members of the security forces who saved Embalo and his prime minister from death.

“The aggressors’ mode of action clearly reveals that the purpose of the armed attack was the murder of all the authorities present in the council of ministers room,” the statement said.

p class=”Text__text___2vZwzq Text__dark-grey___1T5z1- Text__regular___3orWU3 Text__large___1NuIuP Body__base___3K85eE Body__large_body___1_XkH1 article-body__element___vulnXJ” data-testid=”paragraph-8″>It added that “The robustness of the means and ammunition used demonstrates that this was rigorously planned, relying on funding from sectors with the financial capability to mobilize such an amount of material, logistics and human resources.”

The government though said it was still searching for those behind the plot but president Embalo said the attack might be as a result of his fight against drug trafficking.

“It wasn’t just a coup. It was an attempt to kill the president, the prime minister and all the cabinet,” he said on Wednesday.

There have been nine coups or attempted coups since the country gained independence from Portugal in 1974.

The West African nation has a long history of political instability and military coups, the last of which was in 2012.