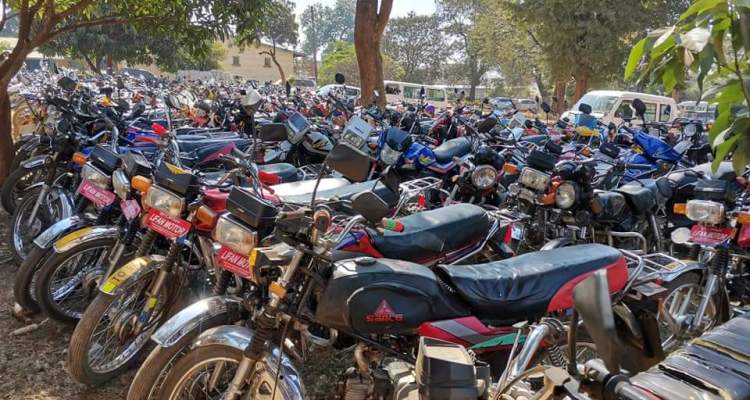 According to Zgambo the court heard through police prosecutor sergeant Abigail Chirwa that on 9th June 2021, at around 10:40 hours, the accused person was riding a motorcycle between capital Hill maintain gate and capital hotel along Chilembwe road.

The prosecutor said that the cyclist had no licence, without being insured and carrying two pillion passengers.

“Patrick Mateyu pleaded guilty to all counts.In mitigation, Mateyu pleaded with court for leniency citing that he committed the crime trying to survive the hardship of this life. Passing judgement, senior residence magistrate Wanangwa Nyirenda said that accidents caused by inexperienced motorcyclists are a rampant in the city hence slapped the accused to pay fine to deter the would be offenders.

Sentence to run concurrently and the convict has managed to pay a fine all in total MK190,000.