You are here: Home » Business » Why the AU is pushing for an African credit rating agency

Why the AU is pushing for an African credit rating agency 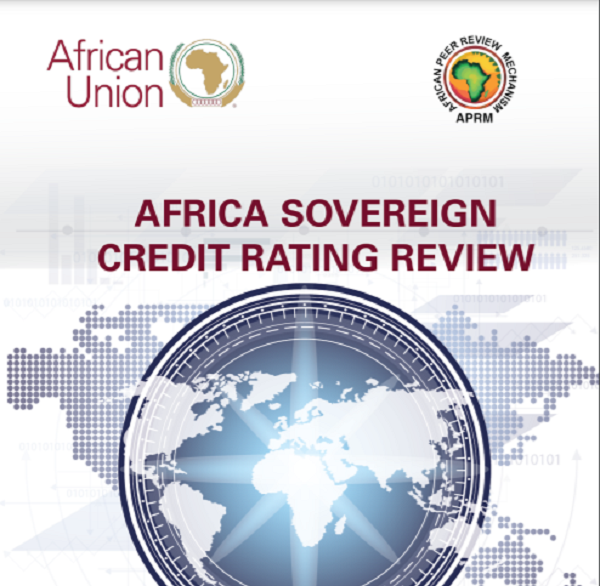 There is an urge and surge from the African Peer Review Mechanism (APRM), an organization under the African Union to work towards establishing an African-owned credit rating agency by the end of this year.

The need for such African Credit Rating Agency followed complaints from some African countries that credit rating agencies from the West aren’t being fair towards them.

Credit rating agencies basically provide vital information for investors globally who intend buying bonds issued by countries. Such information helps investors to decide whether countries can meet their obligations when they float their bonds.

For decades agencies like Moody’s and Fitch have provided credit ratings on African countries many of whom are constantly on the bond market to secure finances for projects.

The rating agency downgraded Ghana’s long-term foreign currency sovereign rating from B3 to Caa1, with a stable outlook.

The new rating simply means Ghana is subject to a very high risk of failure to settle the sovereign bonds or coupon payment when they are due.

For many analysts, the poor rating was due to Ghana’s increasing public debt which makes it difficult to pay back bonds it is likely issue to investors.

But Moody’s downgrade of Ghana places its rating one notch below that of Fitch which was issued in January 2022 and that of S&P Global issued in September 2020. Those two rating agencies prated Ghana B- with a negative and stable outlook, respectively.

Unhappy with the rating from Moody’s Ghana rejected it and expressed reservations and subsequently petitioned the African Union.

But that was not the first time Ghana was raising concerns about its credit ratings from these agencies. The country there are inaccuracies and haste rating decisions by rating agencies.

The APRM in a statement said it supported and corroborated “the observations made by the Government of Ghana in its statement, which highlights significant fundamentals that contradict the downgrade action by Moody’s.”

But with no signal the credit rating agencies will review their current ratings, the APRM said it is making moves to have the continent’s own-rating agency.

The CEO of the organisation Professor Eddy Maloka told journalists last month in Ghana’s capital Accra that “our latest study has found that it is feasible to establish such an institution as an independent entity of the African Union to provide alternative and complementing rating opinions”. And that agency could be up and running likely by the end of 2022, Maloka hinted.

In 2018 the APRM was tasked by the Specialised Technical Committee of Finance Ministers to explore options against what the AU termed at the time as “consistent bias toward African countries” by foreign rating agencies.

“We are in the process of working on the legal, structural and financial implications of establishing the Agency, which will be an entity of the AU; and we will be reporting the outcomes to the Ministers Committee later this year, 2022,” Maloka said.

According to the APRM since the outbreak of the Covid-19 pandemic many African countries including Tanzania, Nigeria, Namibia and Mozambique have been downgraded raising concerns on the non-consultative nature of rating agencies.

“Some countries were downgraded before they even registered a single case of COVID-19. Most of these rating decisions were merely based on expectations that countries’ fiscal situations would deteriorate and their health systems would be severely strained by the pandemic,” Maloka further highlighted.

For many analysts it’s not just enough for Africa to have its own credit rating agencies but countries would have to also begin to better manage their economies for sustained growth.

Like it? Share it!
Mangochi husband goes missing while saving wife from crocodile attack < Previous
ICC prosecutor wants to ‘close the situation’ in Darfur Next >
Latest News From Malawi
Headlines From: The Maravi Post