You are here: Home » Lifestyle » AFCON : Cameroon moves up a gear

AFCON : Cameroon moves up a gear 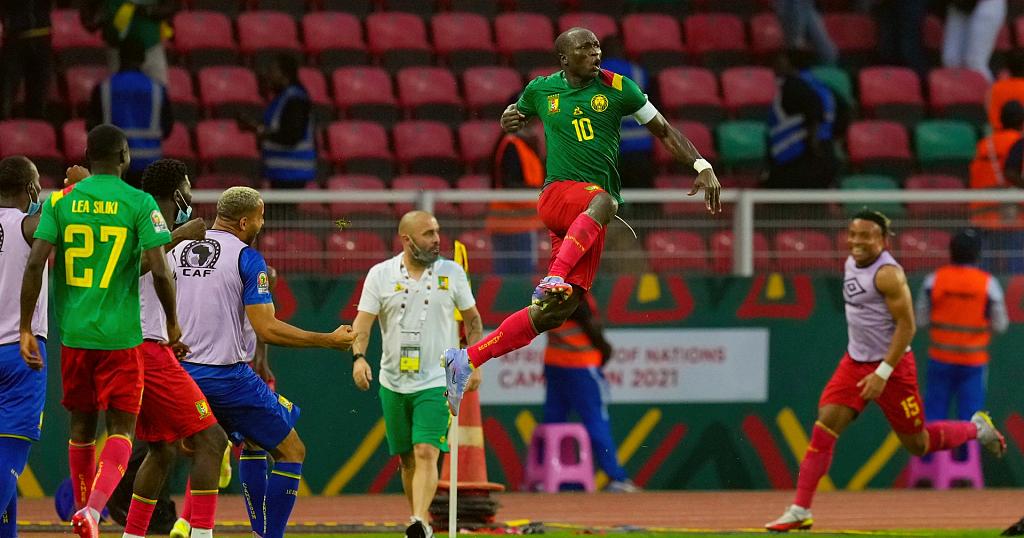 Cameroon continues its successful debut in AFCON. After Burkina Faso, it is Ethiopia that lost to the Indomitable Lions (4-1).

Surprised from the fourth minute of play, Toni Conceiçao’s men did not take long to regain control of the match. Karl Toko Ekambi equalised after eight minutes.

The difference was made in the second half when Vincent Aboubakar, now with four goals in the tournament, scored twice in two minutes.

Karl Toko Ekambi also scored a second late in the game to secure the win for his side. 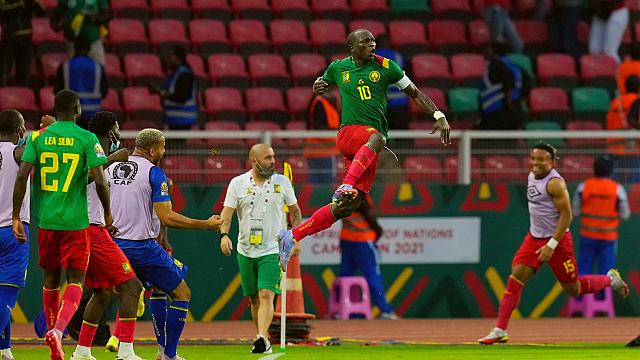 Like it? Share it!
Africa’s fourth COVID wave flattens out after six-week surge < Previous
Ernest Shonekan: Statesman Or Traitor? By Ozodinukwe Okenwa Next >
Latest News From Malawi
Headlines From: The Maravi Post