HomeDevelopmentAnother 850 Malawian soldiers will deploy to the UN Stabilization Mission in...
DevelopmentMalawi

United States Embassy Chargé affairs Andrew Herrup has recognized Malawi’s peacekeeping contributions over the past several decades and affirmed his confidence in the capabilities of the Malawi Battalion 11 (MALBATT 11) which has just concluded two months of pre-deployment training for approximately 850 Malawian soldiers who will deploy to the United Nations Organization Stabilization Mission in the Democratic Republic of the Congo (MONUSCO) in September.

The United States donated $1.3 million in military equipment, including body armor, helmets and tents, in May to support MALBATT 11, and is committed to supporting Malawi’s international peacekeeping efforts in future years. 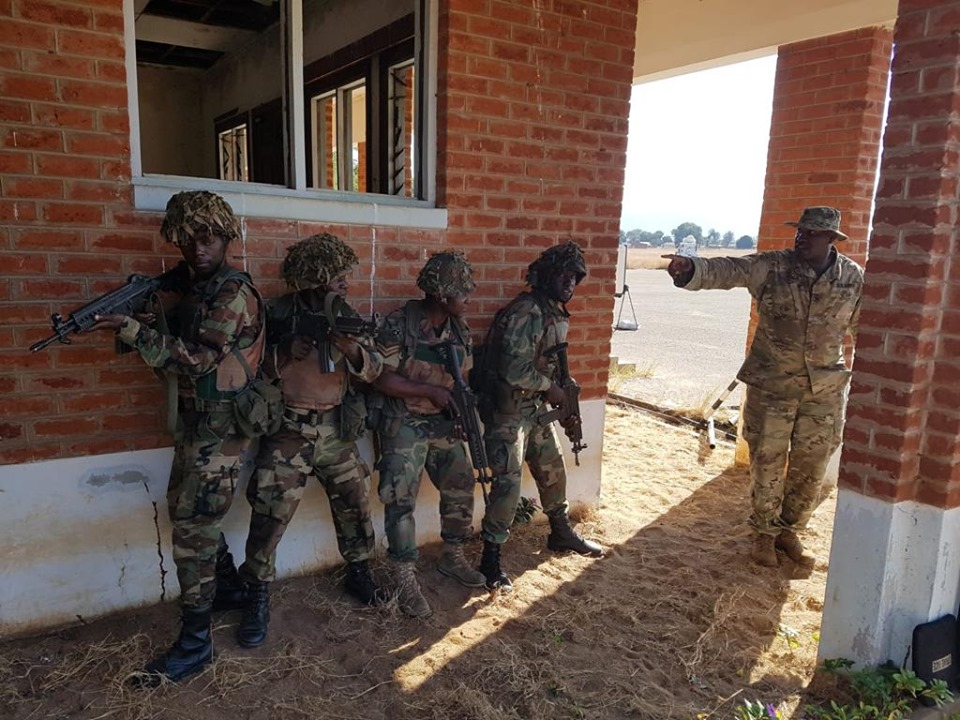 A team of US military trainers and civilian advisors worked alongside Malawi Defence Force instructors and the British Peace Support Team to conduct pre-deployment training for the 850 Malawian soldiers preparing to deploy to the Democratic Republic of the Congo. The US trainers focused on teaching UN pre-deployment training materials and tactical skills, including casualty evacuation, convoy operations, and logistics.

The United States Embassy in Lilongwe coordinated the military equipment donation through the Global Peace Operations Initiative, a US government programme established in 2005 to promote international peace and security by enhancing partner country capabilities to effectively train, deploy, and sustain soldiers for UN peacekeeping operations.

For more than a decade, the US government has provided Malawian peacekeepers with military equipment, pre-deployment training, and advisory assistance through Global Peace Operations Initiative funds.

Last November, Tanzanian and Malawian peacekeepers serving with the United Nations Organisation Stabilization Mission in the Democratic Republic of the Congo (MONUSCO) came under heavy fire while conducting “Operation Usalama” in the eastern part of the country against the ADF, an armed group terrorizing civilians and disrupting vital Ebola response.