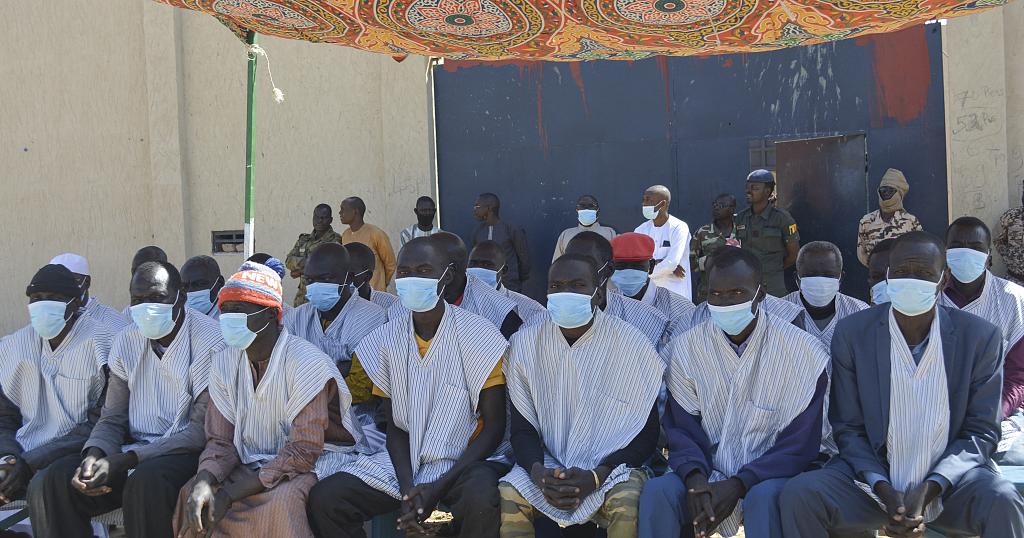 About twenty Chadian rebels and political opponents were freed from the Klessom prison, on Tuesday.

22 men who were condemned for treason benefited from an amnesty decreed last November. They represent a represent a fraction of the nearly 300 rebels and political dissidents that were granted amnesty last November. As they exited the Klessom penitentiary which is located south-east of Ndjamena, Mahamat Ahmat Alhabo, the Minister of Justice awaited. “Prior to the inclusive national dialogue that is currently in preparation, and in order to allow all the sons and daughters of Chad to participate, the country’s highest authorities have decided to grant amnesty to compatriots for offences against the integrity of the State and for offences of opinion“, he commented.

Djelassem Maïbé Adolphe, a former member of the armed group Movement for Peace, Reconstruction and Development was one of them. After months in prison he is a free man: “I came from Korbol just like 37 others. But now, only 21 of us have been released. 16 are still inside and that worries us. We don’t know if the Transitional Military Council will be able to release them in the next few days. That’s our concern at the moment.”

The release of political prisoners met a key demand by opposition groups invited to join a forum on Chad’s future.It included individuals sentenced for offences including “crimes of opinion”, “terrorism” and “harming the integrity of the state,” were granted amnesty by the Council of Ministers.

A national dialogue starting on February 15 is supposed to pave the way for presidential and parliamentary elections.

Mahamat Idriss Deby took the reins of Chad after his father Idriss Deby Itno was killed on the front. 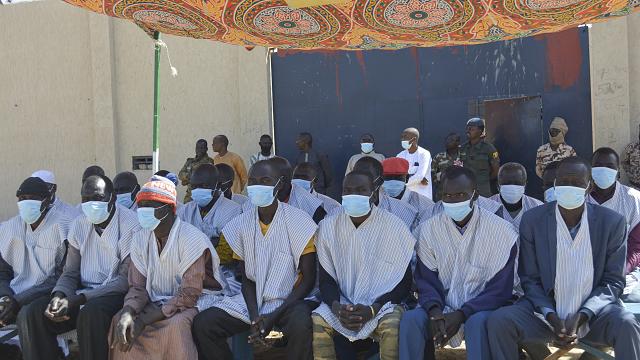 Like it? Share it!
Why Bola Tinubu Lost The 2023 Presidential Election, By Rudolf Ogoo Okonkwo < Previous
#AFCON2021: Malawi’s Flames contain African giant Senegal…High hopes for round of 16 Next >
Latest News from Maravi Post
Recent Posts: The Maravi Post

Africa Day harps on nutrition as AU meets in Malabo

Africa provides a ‘home for hope’, despite new challenges: Guterres