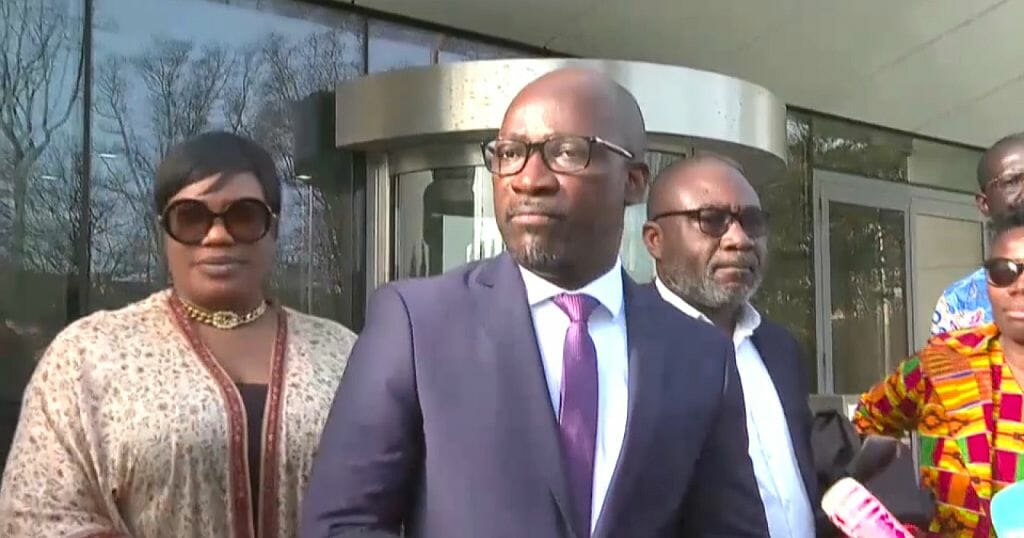 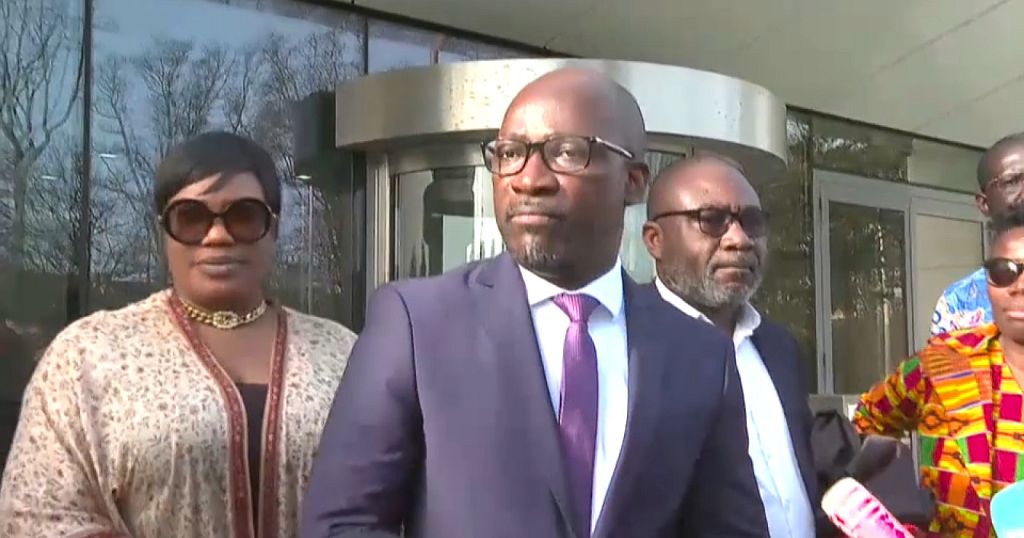 Charles Blé Goudé was met at the airport by former First Lady, Simone Gbagbo, accompanied by around a dozen people.

His arrival on a flight from Ghana’s capital, Accra, was preceded by a heavy police presence.

Charles Blé Goudé was acquitted in March last year of crimes against Humanity by the International Criminal Court based in The Hague.

Blé Goudé was arrested in Ghana in 2013 following the post-electoral crisis that engulfed the west African country in 2010.

The post electoral violence resulted in at least 3,000 deaths. 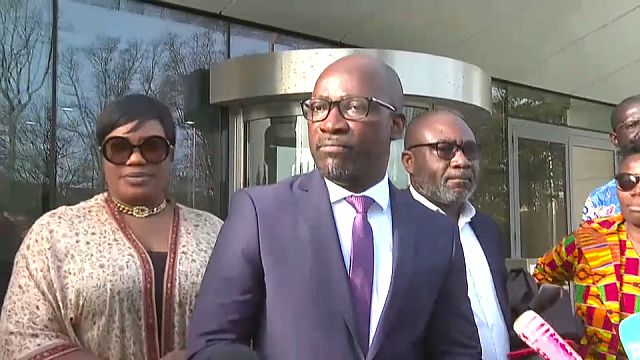