You are here: Home » Lifestyle » CIAN Africa forum: Africa between challenges and opportunities 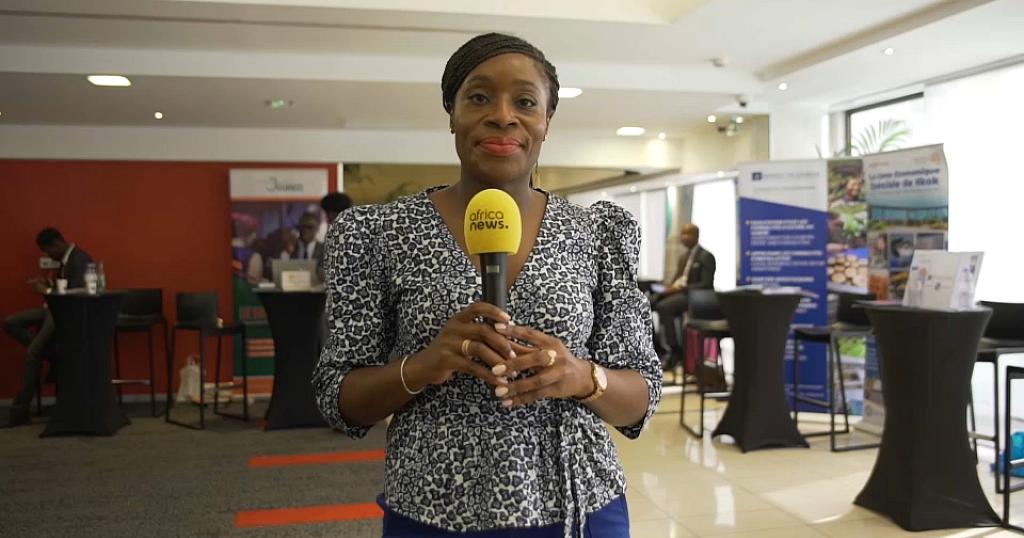 Africa between challenges and opportunities, this was the main theme of the second edition of the CIAN Africa Forum, held in Paris on Thursday.

Guest of honor of this edition, the President of Niger launched an appeal to foreign investors, particularly in the agricultural sector.

In the context of the war in Ukraine, African countries want to take advantage of their potential of unused farmland.

In Gabon, they are turning to cassava farming to counter the shortage of wheat flour.

“It is not enough to produce cassava, we must install a processing chain to obtain cassava flour after the first, second and third processing. This will considerably reduce our imports and will allow us to obtain a 100% cassava-based bread with the ability to create wealth locally, by producing a bread that corresponds to the consumption habits of the Gabonese population,” said Yves Fernand Manfouandi, Minister of Trade and SMEs in Gabon.

Another unavoidable theme, the energy transition, is a real ladder for job creation according to Raoul Maxence Ominga, director of the National Oil Company of Congo.

Transition, diversification: strategies that require adapting the workforce to the needs of these new growth models.

“In most countries, public education systems represent 60 to 80 percent. So governments have an obligation, because they are the ultimate decision-makers, to revolutionize the curricula in universities and especially to offer new courses of study that will link new professions,” said Didier Acouetey, the CEO of AFRICSEARCH.

After a clear rebound in 2021, African growth could be slowed down by the consequences of the war in Ukraine.

This is an opportunity to reopen the debate on the economic sovereignty of the continent, which now seems determined to move away from dependence on imports to promote self-sufficiency. 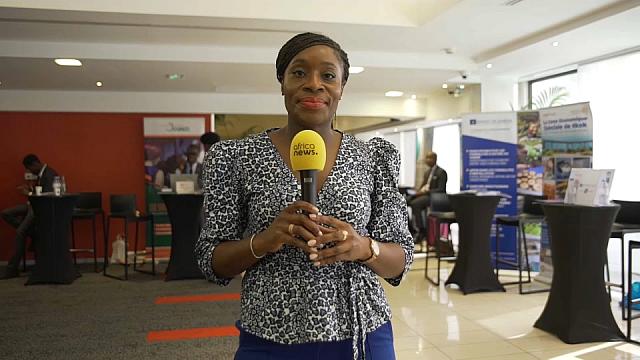