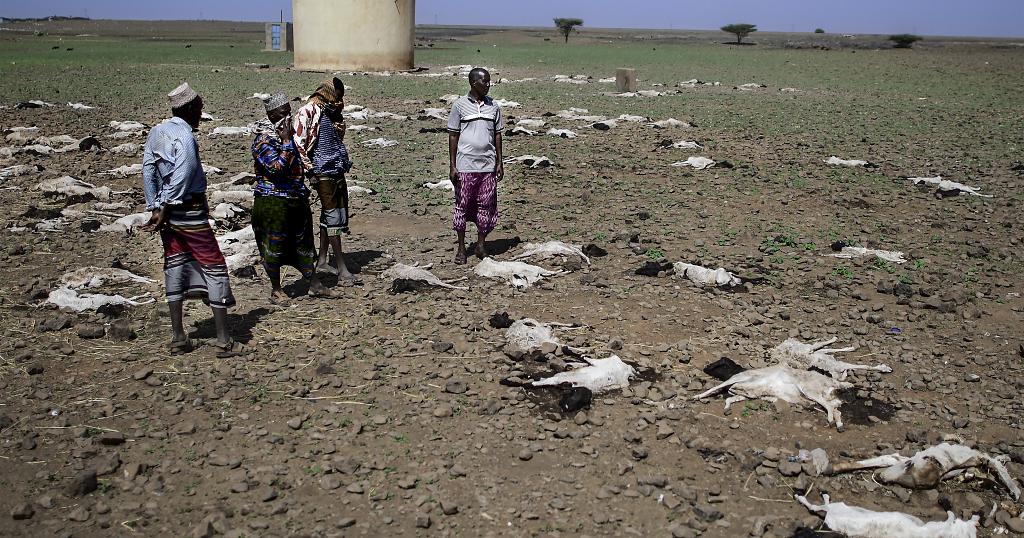 With the world food crisis worsening due to the ongoing war in Ukraine, the focus is now turning to Africa for solutions. However, experts say it is still too early as the continent is not ready.

“It is well known that productivity, particularly among farmers, is very low. The green revolution that dramatically changed productivity and production, particularly in Asia and also in Latin America, has not really had that impact in Africa. I think one of the concerns is that the markets are not working particularly well in Africa,” said Jakob Svensson, an expert from Stockholm University.

Climate change is also an important factor. The Horn of Africa, for example, is facing its worst drought in decades. The United Nations warns tens of millions of people on the continent are at the verge of starving.

Many flee in search of a better life as some make their way to Europe.

Between January and May this year, FRONTEX recorded the arrival of some 86,000 illegal migrants.

During the Covid-19 pandemic, there was a slight decrease in the arrival of illegal migrants in Europe, but it was temporary.

“Right now we are seeing a much more desperate situation. We are seeing whole families leaving West Africa and we are seeing that there are new routes. Typically, the route that had the most deaths was the Central Mediterranean route where people arrive from West Africa, across the Sahara Desert, and had a lot of problems, especially in Libya,” said Cátia Batista, a Professor of Economics at the Nova School of Business and Economics.

The food crisis, migration, and economic and political reforms in Africa are some of the topics discussed at the two-day Novafrica Conference. 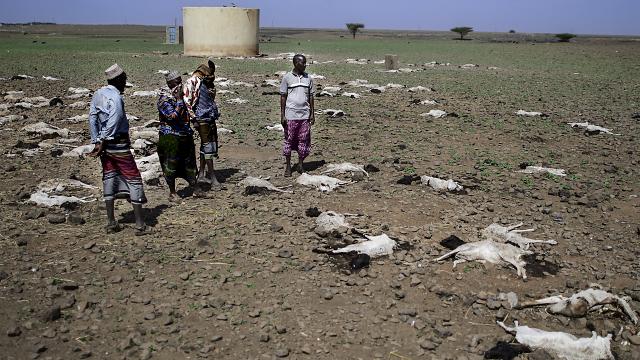 Like it? Share it!
Botswana: Private sector development in Southern Africa region gets boost with approval of $30 million loan to Norsad Capital from African… < Previous
‘De facto lethargy’ in Central African Republic, despite escalating attacks Next >