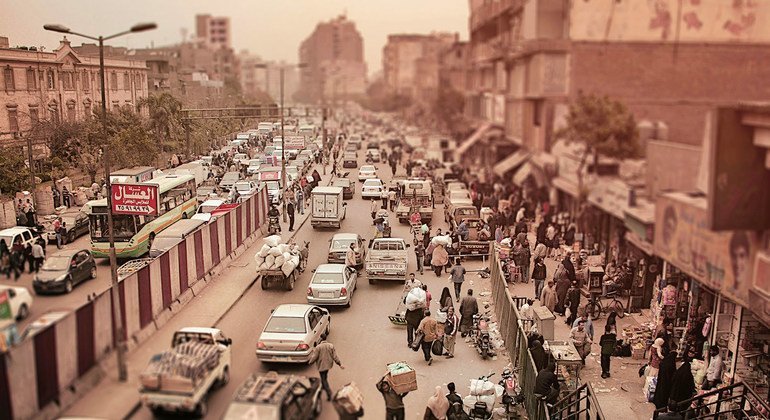 Alaa Abdel Fattah has been arrested many times over more than decade for his activism around violations perpetrated by the security forces and the use of military courts to try civilians.

“I urge the Government to immediately release Abdel Fattah from prison and provide him with the necessary medical treatment,” Mr. Türk said in a statement.

Mr. Abdel Fattah, 40, is a dual British and Egyptian citizen.

The pro-democracy activist was sentenced to five years’ imprisonment in 2015 and released in March 2019, but arrested again that September.

He was then held in pre-trial detention for two years before being sentenced in December 2021 for another five years on charges of publishing false news.

Mr. Abdel Fattah began the hunger strike in April, severely limiting his calorie intake, but stepped it up on 1 November.

He then stopped drinking water this past Sunday, the first day of the COP27 climate action conference, which is taking place in the Red Sea resort of Sharm El-Sheikh.

“My Office and other UN Human Rights Mechanisms have raised Abdel Fattah’s case and the cases of other individuals arbitrarily deprived of their liberty and incarcerated after unfair trials on multiple occasion.”

The UN rights chief noted that the resumption of Egypt’s Presidential Pardon Committee had resulted in numerous people being released.

The Committee was established in 2016 and reviews cases of prisoners held for political crimes, according to media reports.

Mr. Türk urged the authorities to fulfill their human rights obligations and immediately release all persons who have been arbitrarily detained, including those in pre-trial detention, as well as individuals who have been unfairly convicted.

“No one should be detained for exercising their basic human rights or defending those of others,” he said. “I also encourage the authorities to revise all laws that restrict civic space and curtail the rights to freedom of expression, assembly and association.”

He reminded the Egyptian Government of its responsibility to protect the rights and security of all people within its jurisdiction. 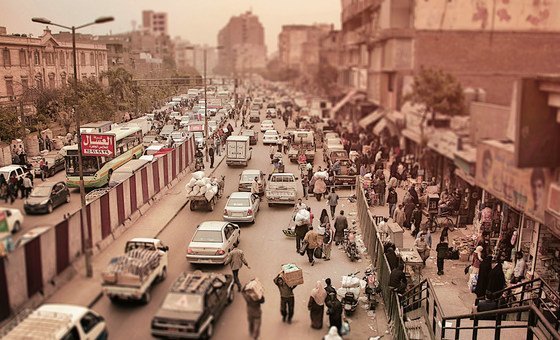