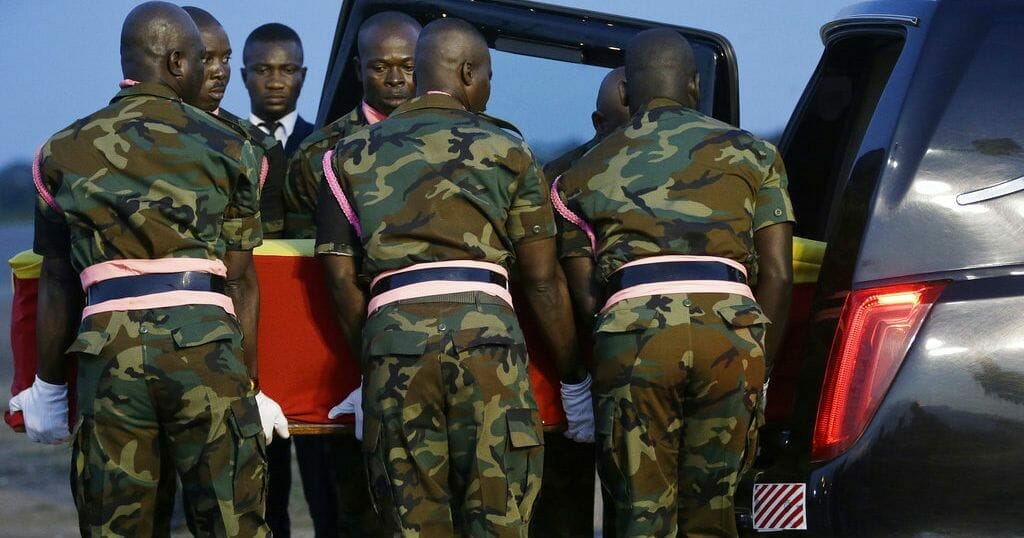 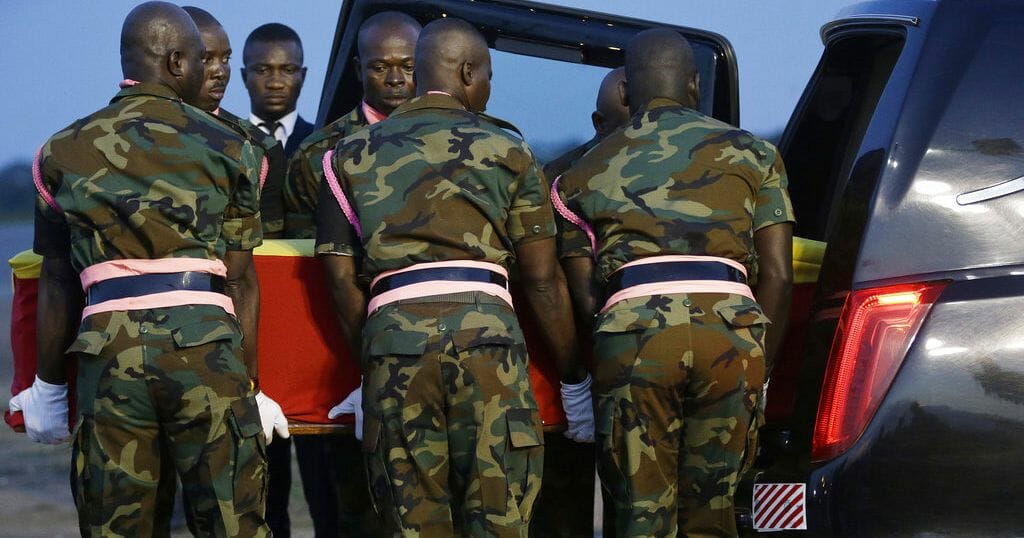 The Ghana Armed forces has arrested a man posing as a senior military officer at the forces base in Burma Camp located in the capital city, Accra.

The suspect identified as Rufai Abubakar was arrested after trying to access a military installation using forged credentials.

“The suspect who entered Burma Camp in a commercial vehicle was closely monitored as he alighted at a bus stop and headed to the Air Force Base. The guards on duty noticed his suspicious behaviour, questioned him and after some incoherent answers, he confessed he was not service personnel”, a press release by the Ghana Armed Forces on Wednesday, December 7, 2022 read.

Details of the statement also has it that the suspect “…posed as a Senior Military Officer to enable him to defraud one Mr Abdallah Abdul Fatahu from whom he had collected an amount of three thousand Ghana Cedis (GH3,000.00) ($230) under the pretext of recruiting him into the Ghana Armed Forces.

“The suspect who was dressed in a military camouflage uniform, decorated with fake Lieutenant Colonel ranks, claimed he was stationed at Northern Command Headquarters and was proceeding to the Air Force Base to book a flight to Tamale (Northern region),” the press release stated.

It added that fake military identification and business cards and other documents bearing his name were found on the suspect at the time of his arrest.

The suspect, according to the GFA has since been handed over to the Criminal Investigations Directorate (CID) of the Ghana Police Service for further investigation and prosecution. 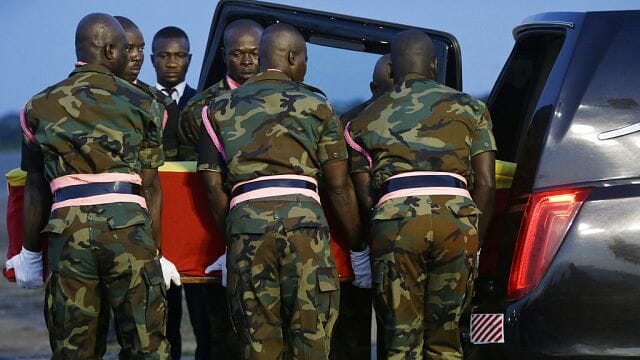