Issued by the region’s Inter-Governmental Authority on Development, the IGAD Regional Focus on Food Crises report sounds the alarm over escalating food insecurity and malnutrition in Ethiopia, Kenya, Somalia, South Sudan, and Sudan.

“The current food security situation across the Horn of Africa is dire after four consecutive rainy seasons have failed, a climatic event not seen in at least 40 years, or since the beginning of the satellite era,” said Chimimba David Phiri, FAO Subregional Coordinator for Eastern Africa.

“Now more than ever, we must implement short-term livelihood-saving responses with long-term resilience building aimed at addressing the root causes of food crises in our region”.

Climate shocks and extreme weather are fuelling mass displacement and driving up humanitarian needs across the Horn of Africa.

This year, about 300,000 people in Somalia and South Sudan are projected to face the highest level of the Integrated Food Security Phase Classification scale – level 5, meaning an extreme lack of food  – with the risk of famine occurring in eight areas of Somalia, should widespread crop and livestock production fail.

The 2022 situation marks a dramatic increase from last year, when 42 million people suffered from high levels of acute food insecurity.

In 2021, the IGAD region accounted for nearly 22 per cent of the global number of people in crisis or worse (IPC Phase 3 or above), with an estimated 10 million children under five, suffering from acute malnutrition.

In addition, 24 per cent of the world’s 51 million internally displaced were also in IGAD countries, mainly Ethiopia, Somalia, South Sudan, and Sudan. 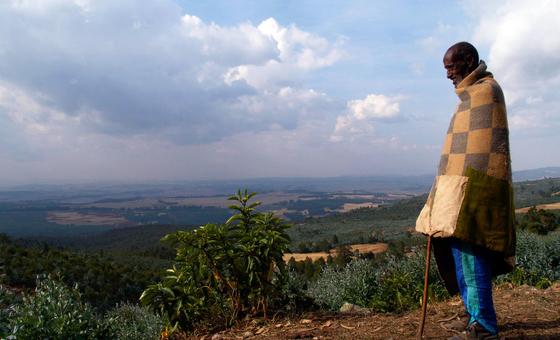 A combination of climate extremes, conflict, and macroeconomic challenges are making multiple shocks nearly impossible to cope with.

Climate change and La Niña have caused an unprecedented multi-season drought, punctuated by one of the worst March-to-May rainy seasons in 70 years.

Acknowledging that there is “a very real risk of famine” in the region, he underscored the importance of preparing for and responding to future shocks, which he said are “increasingly inevitable because of a changing climate”.

UN steps up support in Uganda

Meanwhile, the UN team in Uganda is working closely with authorities and other partners to scale up the response to food insecurity, which is currently impacting more than half a million people in the country’s northeast.

More than 40 per cent of the population in this area has been facing high levels of acute food insecurity in the last five months, in part due to a climate change-induced drought.

WFP has mobilized $7.4 million of the nearly $19 million required, preparing to assist a total of 217,000 people with feeding programmes in three prioritized districts.

The UN agency is also providing rations for families with malnourished children and pregnant and nursing women in six districts as it continues to deliver treatment for those with acute malnutrition in all districts.

To respond to the health impacts of drought, the World Health Organization (WHO) has mobilized over $2.4 million to support Ugandans.

Led by Resident Coordinator Susan Namondo, the UN team is also collaborating with authorities on a roadmap that better prepares the most affected region of Karamoja to respond to shocks, including through early warning systems. 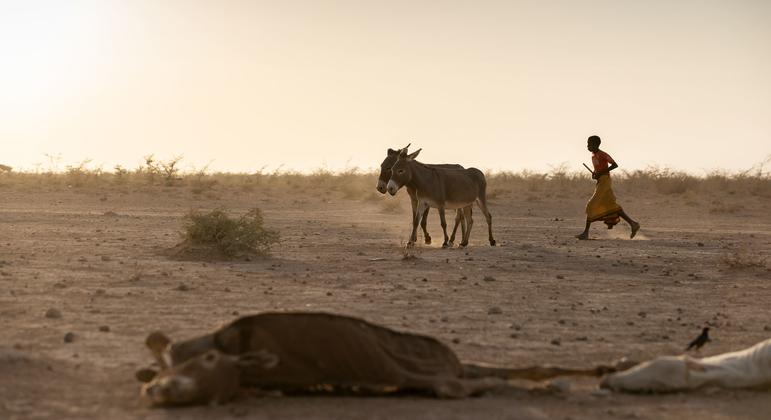 Like it? Share it!
Governor Bello Matawalle: Paying More Than Lips Service To RUGA, By Deyemi Saka < Previous
WHO updates COVID-19 strategy in bid to vaccinate all health workers, those most at risk Next >
Latest News From Malawi
Headlines From: The Maravi Post