It is Yoweri Museveni again as he wins presidential poll 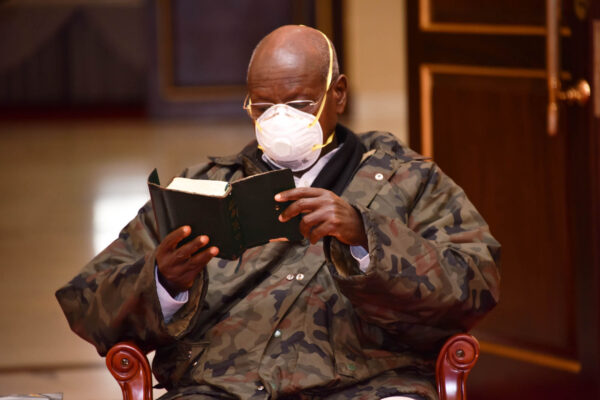 Final results announced by the Electoral Commission on Saturday showed that Museveni obtained 58.6 per cent of the votes cast.

His main rival Robert Kyagulanyi, also known as Bobi Wine, came second with 38.4 per cent of the votes.

Bobi Wine has alleged widespread fraud and rejected the results.

He told journalists on Friday that “I am very confident that we defeated the dictator by far. I call upon all Ugandans to reject the blackmail. We have certainly won the election and we’ve won it by far.”

“Whatever is being declared is a complete sham, we reject it and we dissociate ourselves with it.”

Museveni, 76, will now serve a sixth term in office and set to be in power beyond four decades.