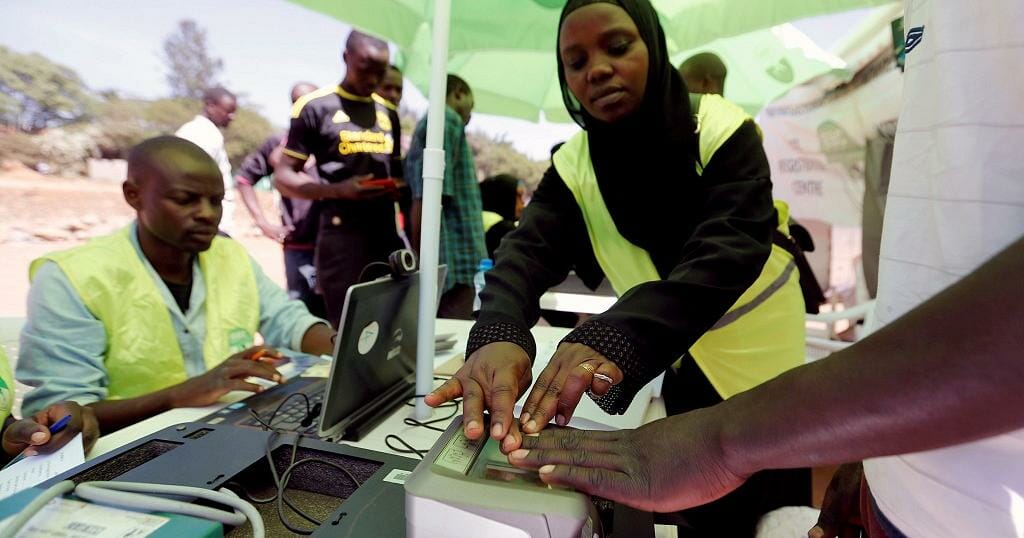 An ongoing audit of Kenya’s voters’ register has found the names of nearly 250,000 deceased voters.

Nearly half a million more voters were found to have duplicate records and more than 226,000 people were registered using documents that do not belong to them.

The audit also detected that some voters had registered with invalid documents.

In a statement, the Independent Electoral and Boundaries Commission (IEBC) said the anomalies affect more than a million people.

IEBC chairman Wafula Chebukati said that because of the “implementation of the preliminary audit findings” the commission would delay certifying the final register for publication.

The commission said earlier that it would publish the register of voters on or before 9 June but has pushed that to 20 June as it seeks to address the findings by KPMG, the firm contracted to do the audit.

Electoral irregularities in past elections in Kenya have led to deadly violence. This year’s elections will be held on August 9.

Four presidential candidates have been cleared to run in the election – David Mwaure, George Wajackoyah, Raila Odinga and William Ruto.


President Kenyatta urged his supporters to back Mr Odinga’s bid since according to him, he has the best interests of the country at heart.

Mr Odinga is to contest as president under the Azimio la Umoja (Swahili for “pledge of unity”) alliance.

The alliance is made up of 10 parties, including his Orange Democratic Movement and Mr Kenyatta’s Jubilee.