You are here: Home » Lifestyle » Kenya: Maasai rite of passage is a colourful and ancient tradition

Kenya: Maasai rite of passage is a colourful and ancient tradition 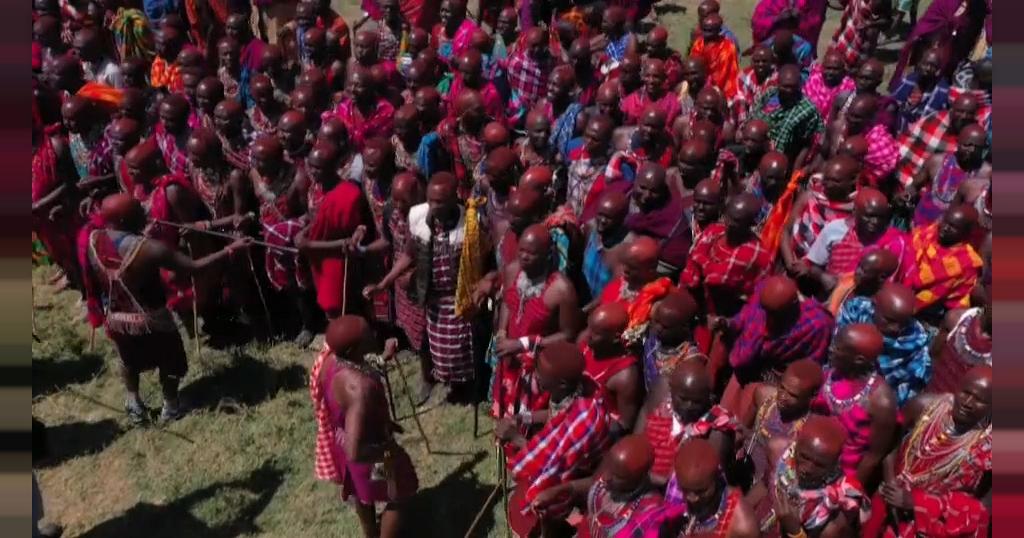 The Massai, a noble ethnic group whose pastoral communities are mainly found in East Africa — in Kenya and Tanzania, continue to honour their cultural traditions.

Such as this final rite of passage to transition from a warrior into an elder for a Maasai man who has already lived through the phase from boy through to warrior.

“There are three important stages during any other particular age set. These three stages have been safeguarded by UNESCO.

“The first one is called Enkipaata, and this one is for the uncircumcised boys. Our fathers had to take us through Enkipaata.

“After Enkipaata — the first right that was safeguarded by UNESCO, you go to Eunoto.

“So this last one is Olng’esherr. It’s very very important because you have to undergo the three Rites of Passage for you to be admitted as a young elder into the society.”

African Pride Through the Traditions of the People

A colourful and dynamic display of an indigenous African cultural expression that has been been passed down from generation to generation for numerous years.

“I hope to learn and then because I want to tell other people coming. Yeah, because it’s not a written thing, it’s something that we learn and I want to be there so that I can see and make sure that other people other; the new generation coming, I will make them know and train them so that they will not forget about this community because it is very important having our culture.”

With young Maasai men like John and Dee, the Maasai rites of this community — inscribed in 2018 on the list of Intangible Cultural Heritage in need of urgent safeguarding by UNECSO, will most likely continue to thrive on. 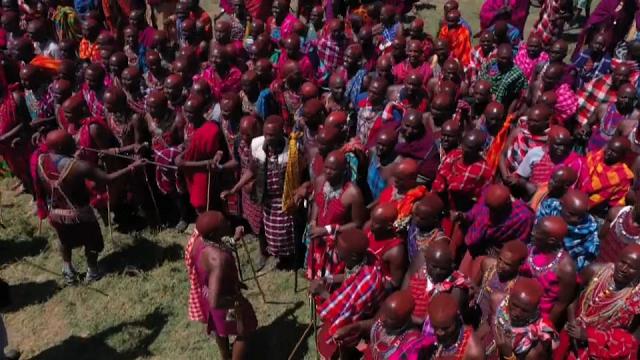