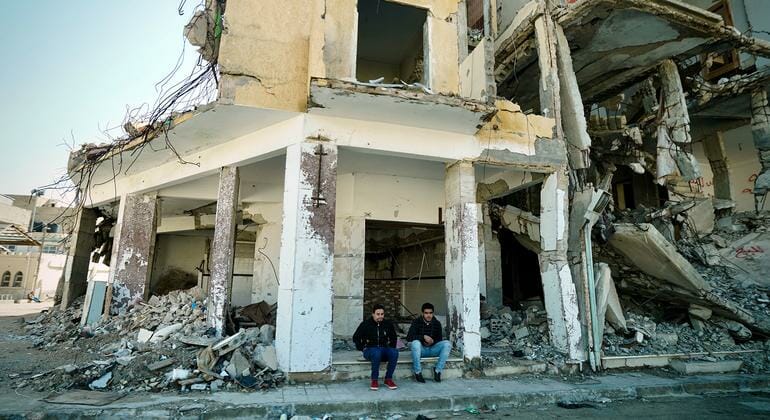 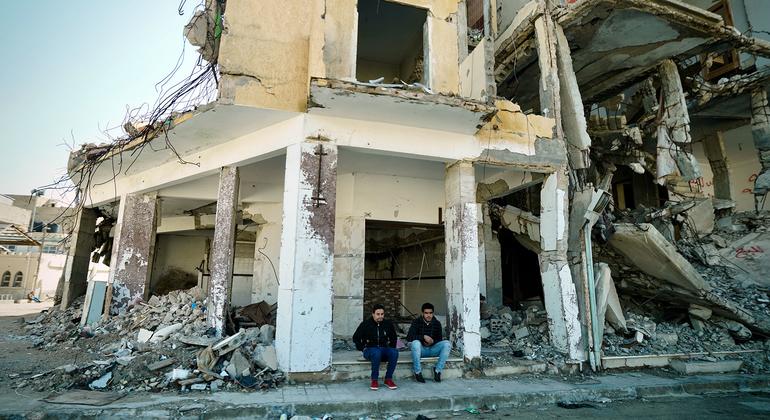 UN Special Representative Abdoulaye Bathily briefed ambassadors on the ongoing impasse and other obstacles to the vote, which was postponed last December.

Libya has been divided between two rival administrations in the aftermath of the overthrow and killing of former President, Muammar Gaddafi, over a decade ago.

Mr. Bathily last addressed the Council in October, shortly after arriving in the North African country to head the UN Mission there, UNSMIL.

He has been holding talks with key leaders, reminding them of their moral and political responsibility to work to bring the nation back to peace and stability.

“In the next weeks and months, UNSMIL will endeavour to facilitate a conversation between the key institutional players in Libya as a step towards overcoming their differences and moving forward towards the organisation of free and fair elections,” said the envoy.

Engagement with relevant segments of the general population also will be stepped up as they will be paramount to exiting the crisis.

“The accompanying support, and pressure, from this Council in particular, and the international community at large, speaking with a united voice, under the coordination of the United Nations, is likely to reap positive results,” he added.

Mr. Bathily has been holding consultations with stakeholders from all regions across the oil-rich nation, to encourage dialogue.

“The popular aspiration for peace, stability and legitimate institutions is clear from my interaction with Libyans. However, there is an increasing recognition that some institutional players are actively hindering progress towards elections,” he said.

“The genuine political will of these actors needs to be tested against reality,” he added, noting that nearly a year has passed since the polls were postponed.

December also marks seven years since the signing of the Libyan Political Agreement, a UN-brokered deal on forming a unity government.

Mr. Bathily warned against prolonging the interim period as Libya could become even more vulnerable to political, economic and security instability, as well as risk of partition.

“We must therefore join hands in encouraging Libyan leaders to work with resolve towards the holding of elections as soon as possible,” he said.

“I urge this Council to send an unequivocal message to obstructionists that their actions will not remain without consequences.”

Libyan women also remain concerned about their ability to actively engage in the long-awaited elections, both as voters and candidates, the UN envoy reported.

In the face of rising online violence against women, UNSMIL is supporting women’s groups which are leading a unified campaign to counter attacks.

“I call for continued and consistent efforts to improve women’s rights and to incorporate such measures in the laws of the land. I am glad to note the active and positive participation of women and young people in my interactions with Libyans at the grassroots levels,” he said.

Meanwhile, a ceasefire is still holding, despite continued escalatory rhetoric and the build-up of forces on both sides.

However, little progress has been made in implementing a plan on the withdrawal of mercenaries, foreign fighters, and foreign forces from the country.

Turning to economic developments, Mr. Bathily spoke of how lack of accountability, transparency, and equity in the allocation of resources remains a key cause of tensions.

He welcomed the Council’s emphasis on the importance of creating a Libyan-led mechanism to ensure oil and gas revenues are managed in a transparent and equitable manner, and with effective oversight, as outlined in a recent resolution. 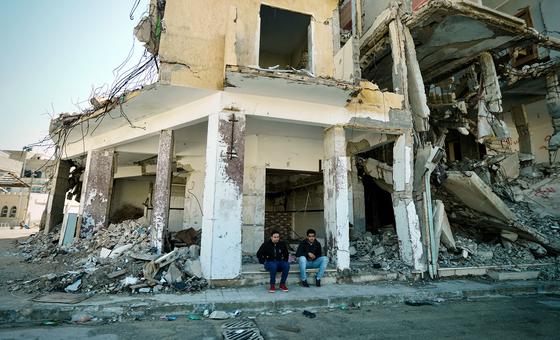