HomeOpinionMalawi Election case: MEC announced presidential results  that were not verified by...
Opinion

Malawi Election case: MEC announced presidential results  that were not verified by auditors 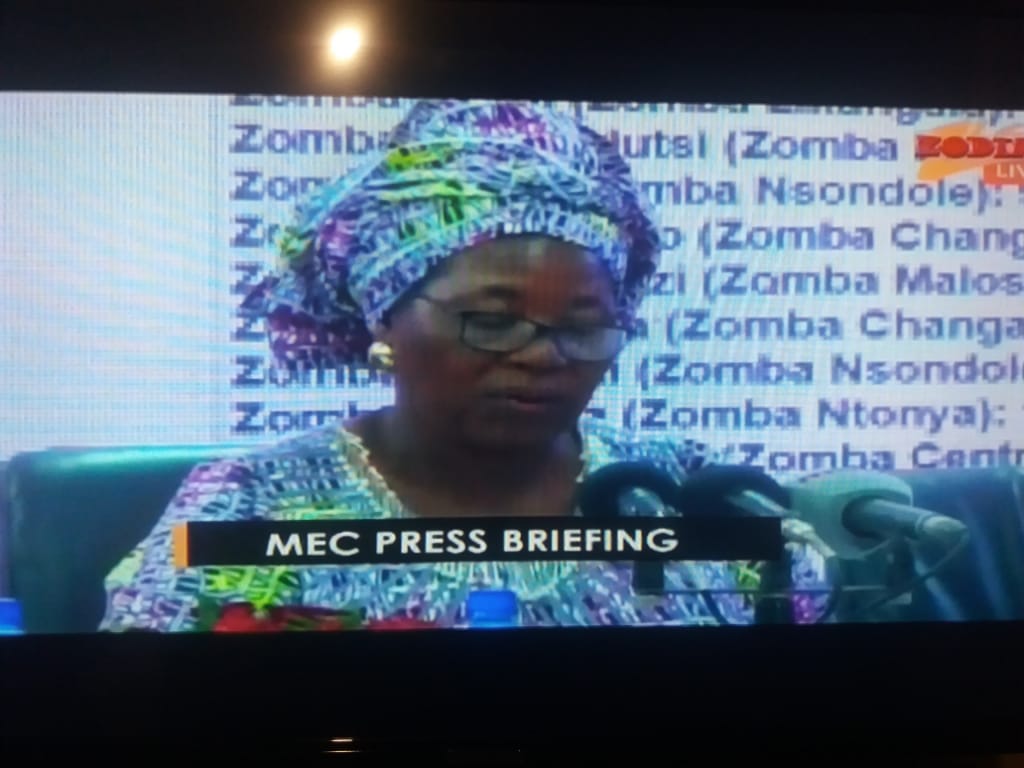 LILONGWE-(MaraviPost)-Malawi Electoral Commission (MEC) is now cornered in the on going presidential election case following revelation that the electoral body announced results that were not verified by auditors.

This also the reason MEC failed to submit an electoral audit report in the in the ongoing constitutional case where opposition leaders are challenging results of the May 21 2019 presidential election, the document is now in public domain and dominates the discussion in different social media forums.

The Constitutional Court, on June 27 2019, told MEC to ask UNDP in writing to release that audit report to them for submission to court.

MEC is on record to have said, through its embattled chairperson Jane Ansah, that the vote counting process and the declaration of the national result of the May 21 2019 elections were duly audited.

However, the audit report  by BDO  Jordan/Samman and Co which is in circulation show MEC announced figures that were not verified by auditors.

The audit report also noted that the transmitted results appeared on the screen before the verification of the auditors.

“MEC considered that final results before auditors’ approval,” it reads in part.

The audit says many of the tally sheets were rejected by the auditors because of the missing signatures of the corresponding political parties.

“Later, MEC provided us with an official letter to approve all papers if they contained the Presiding Officer’s signature only. Many of the tally sheets were rejected because of manual amendments.

“ Later, MEC provided us with an official letter to approve any manual amendments on the tally sheets and forms that were used at the constituency tally centres,” reads the report.

The certified international auditors were hired by UNDP –Malawi to assist in the validation of the tally sheets which were mostly  Tippexed’.

The election case rages in the constitution court, Lilongwe which opposition Malawi Congress Party (MCP) and UTM Party are challenging the presidential results that declared President Peter Mutharika as a winner.