MCP led Government full scale war against people of Southern Malawi ethnicities in general and Lhomwes in particular continues to move at a swift pace with President Chakwera’s dismissal of Dr Dan Namarika, Principal Secretary for Ministry of Health.

Dr Namarika, a Lhomwe by tribe, becomes the first senior casualty of MCP’s anti-South crusade. Reports reaching us indicate that Dr Lazarus Chakwera made it clear that he is not comfortable with a hardcore Lhomwe heading such a crucial Ministry as Health because he had zero trust in any person from the tribe regardless of his or her qualifications or experience before instructing OPC to relieve him of his duties with immediate effect.

In one of his speeches in Parliament when he was leader of opposition, President Chakwera is on record as saying *When I become President, I will move from Ministry to Ministry, Department to Department uprooting all elements of nepotism.

Many people interpreted this to imply he meant targeting Southerners in general and Lhomwes in particular as they share same ethnicity with the then President Professor Arthur Peter Mutharika. Others then also argued that there is just no any other scientific way of proving one as a beneficiary of  nepotism apart from ethnic profiling of civil servants, i.e., identifying them solely by their tribe, region or district of origin instead of their qualifications and expertise.

At present Government has issued a circular demanding that all senior civil servants should re-submit their particulars indicating *their district of origin* and it is believed that this is one of the ploy for MCP Government to take census of all Southerners and Lhomwes in Government to target them easily.

An ad hoc committee being co- chaired by MCP’s Sam Kawale and Collins Kajawo tasked with hunting down and systematically eliminating Lhomwes and Southerners in Ministries, Department 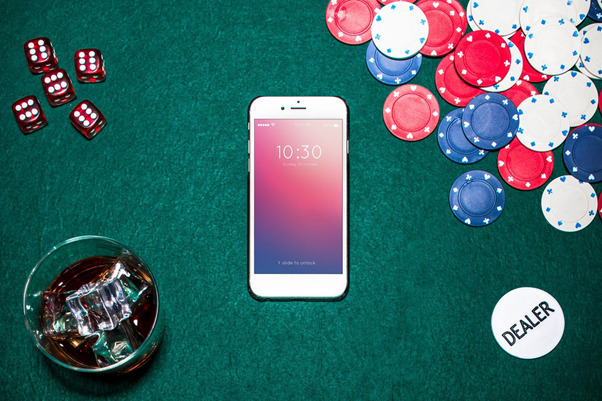 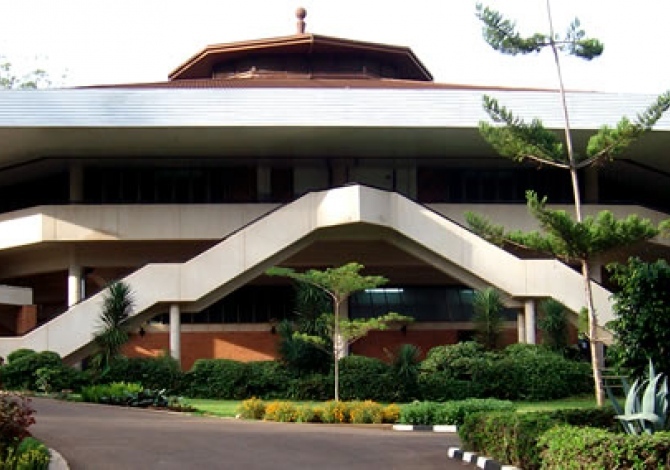