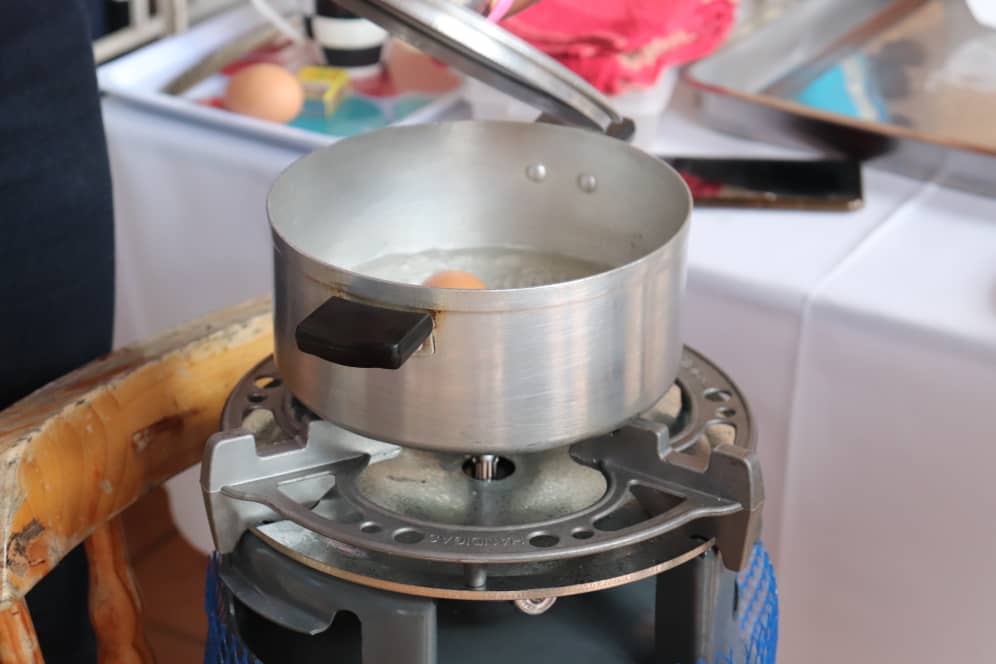 LILONGWE-(MaraviPost)-Minister of Forestry and natural Resources Nancy Tembo has emphasized the need for the public to embrace cement blocks and bio-gass usage as alternative of sustaining the environment from depletion and degradation.

The Minister observes that the use of cement blocks reduces depletion of trees that are used to burn bricks for housing while bio-gass was alternative to charcoal.

She disclosed that the ministry is advancing on practical technologies that help to sustain environment from destruction.

Tembo told the news conference in the capital Lilongwe on Wold Biodiversity Day which falls on May 22 yearly that the public must embrace different ways of managing environment saying plays big role on peoples lives.

The minister however disclosed that there is cabinet paper on cement blocks advancement against usage of burnt bricks for sustainable housing.

“The cabinet paper on cement blocks usage will help the current leaders to enforce the law which regulate burnt bricks usage. Currently, we are on sensitization campaign before the policy and law are put in place for implementation.

“While on the other side, we are encouraging bio-gass which is cheaper and environmental friendly only that gas usage feared among locals,” says Tembo.

On Biodiversity Day she said: “For example, studies have shown that Malawi is losing forest cover at an alarming rate of about 32,000 hectares every year and about 9 per cent of the 458 fish species that were assessed in Lake Malawi are at high risk of extinction, causing concern for food security.”

The minister said biodiversity and ecosystem services form the core of livelihoods for the majority of the people and are critical natural assets that significantly support agricultural production which is Malawis development and economic growth springboard.

“It is against this background that Government through my Ministry is implementing several initiatives including restoration of critical ecosystems like forests, wetlands and mountains, management of invasive alien species in the protected areas such as Nyika National Park and Mulanje Forest Reserve; regulation of import and export of biological resources, tree planting, enforcement of various environmental related legislations like the National Climate Change Policy, the Water Management Act among others to promote the conservation, sustainable utilization and equitable sharing of benefits from biological resources as part of its development agenda.” Said Tembo.

She said Government is implementing the National Biodiversity Strategy and Action Plan (2015- 2025) whose vision is to ensure that Malawis biodiversity is valued, conserved, restored and sustainably utilized with full participation of all stakeholders.

She said the targets in our National Biodiversity Strategy and Action Plan aim at restoration of at-least 50% of degraded terrestrial and aquatic habitats including restoration of species and genetic diversity of global importance.

Tembo said her ministry is also currently responsible for the conservation and management of at least 250 threatened species, the majority of which are freshwater fishes and one of the most common threats to these species is water sedimentation and that the above includes, 119 species of fish, most of which are cichlid fish endemic to Lake Malawi.

This year’s theme ‘We are Part of the Solution”, serves as a reminder that biodiversity remains the answer to several sustainable development challenges.

Lloyd M’bwanahttps://www.maravipost.com
I'm a Lilongwe University of Agriculture and Natural Resource (LUANAR)'s Environmental Science graduate (Malawi) and UK's ICM Journalism and Media studies scholar. I have been The Malawi Country Manager and duty editor for the Maravi Post for the past Three Years. My duty editor’s job is to ensure that the news is covered properly, that it is delivered on time, and that it is created to the standards set out in the editorial guidelines of the Maravi Post. I also decide most of what the user will or will not see. And those users will be clicking on the website expecting to see what their trusted news. Organisation has to say on an issue. I started as a senior Reporter with the Maravi Post over a 6 years ago. When I have time, I do field reporting as well.
RELATED ARTICLES
Agriculture