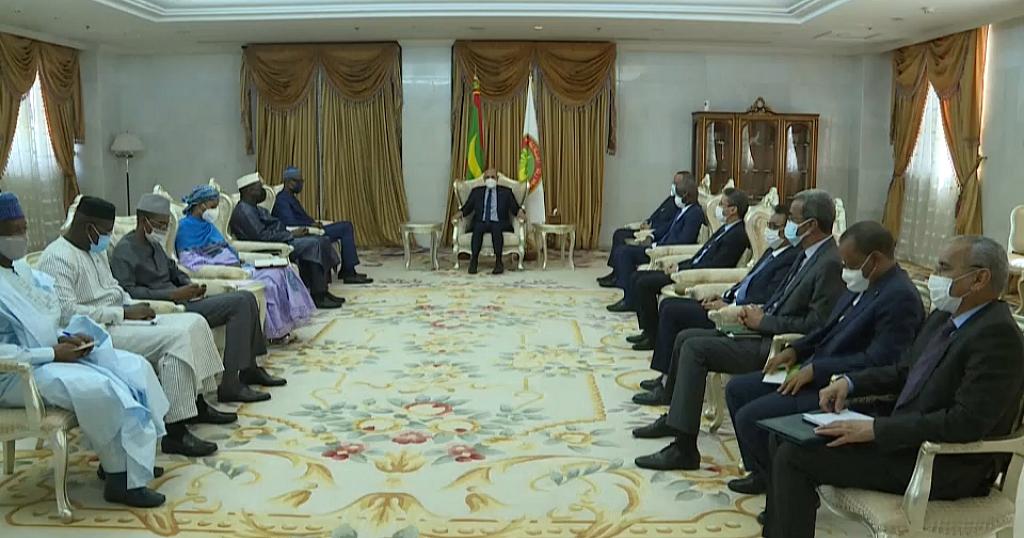 The Malian ministerial delegation, led by the Malian Minister of Foreign Affairs, Abdoulaye Diop, met with Mauritanian President Mohamed El Ghazouani in Nouakchott as part of Mali’s democratic transition plan and the embargo imposed on the country by ECOWAS members

“This message is situated first of all in the context of Mali, notably the challenges and progress linked to the transition process for which we should bring the conclusions to the attention of the President of the Islamic Republic of Mauritania,” said Abdoulaye Diop, Malian Minister of Foreign Affairs.

Mali has been soliciting support from regional countries to help in its transition despite the ongoing sanctions by the ECOWAS.

“We will continue to work hand in hand in dialogue to ensure that the transition process in Mali can be completed in a consensual framework and in a framework of dialogue. We also hope that the regional and African communities, as well as the international community, will take the necessary steps to better understand and appreciate the situation in our country,” said Abdoulaye Diop, Malian Minister of Foreign Affairs.

Leaders from the Economic Community of West Africa States (ECOWAS) agreed to sanction Mali last week, imposing a trade embargo and shutting borders, in a decision later backed by the United States, the European Union and former colonial power France.

As well as closing borders and imposing a trade embargo, ECOWAS leaders also halted financial aid to Mali and froze the country’s assets at the Central Bank of West African States.

The sanctions threaten to damage an already vulnerable economy in landlocked Mali, one of the world’s poorest countries.

A brutal jihadist insurgency has raged in Mali since 2012, with swathes of the vast country’s territory lying outside of government control.

Mali is already beginning to feel the effects of the sanctions. Several airlines, including Air France, have suspended flights to Bamako.

The country is also at risk of cash shortages.

Kako Nubukpo, a commissioner at the West African Economic and Monetary Union, said that it is “cut off from the rest of the world”. 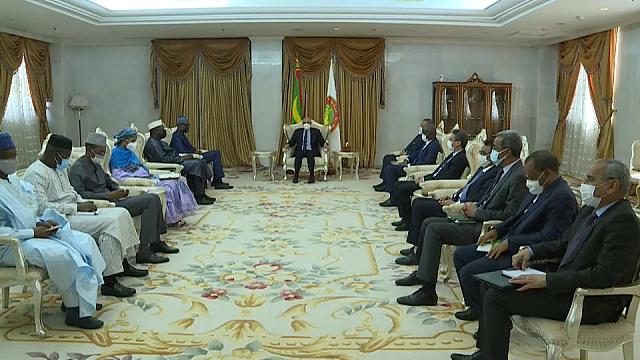 Like it? Share it!
153 children rescued from slavery in Ghana < Previous
Bill & Melinda Gates Foundation and Wellcome Pledge US$300 Million to CEPI for COVID-19 Pandemic Response and to Accelerate Epidemic Preparedness Next >
Recommended stories you may like: