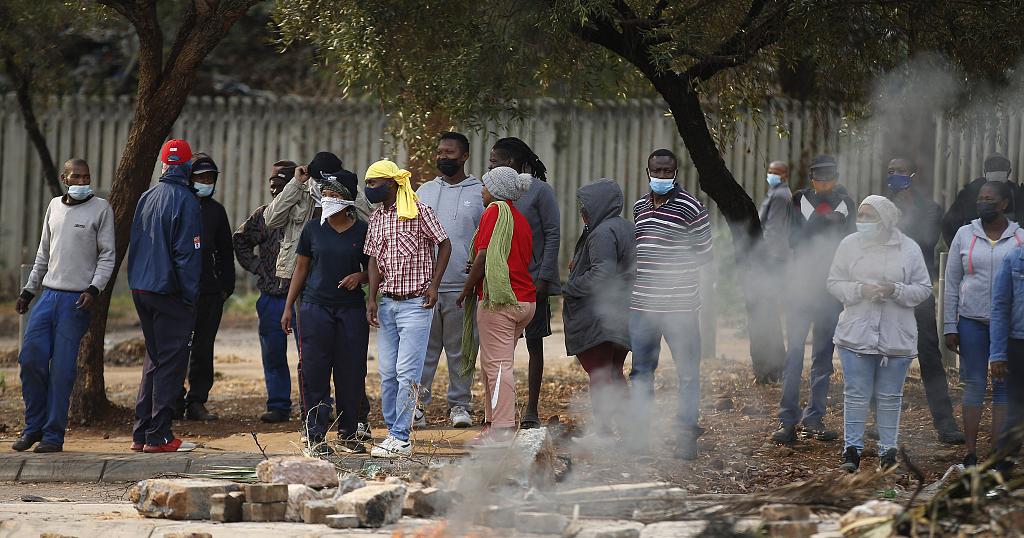 The union has around 155,000 members working in various industries including auto-mechanics.

The union is seeking an 8% wage increment and subsequent 2% above the inflation rate for the following two years.

“We are left with no choice but to strike and to withhold our labor indefinitely until the bosses give into our just demands,” NUMSA said in a statement.

Several marches and rallies were witnessed across South Africa on Tuesday as the grieved members called out on the government and employers to heed their demands. 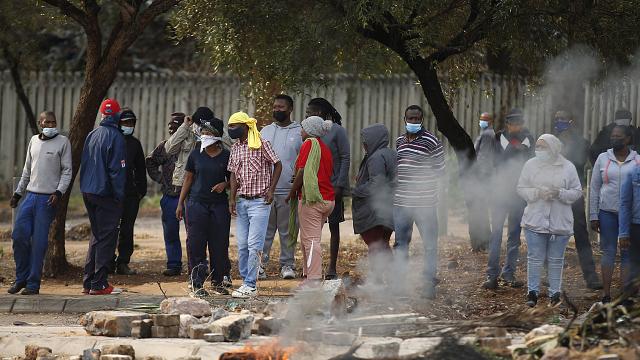