You are here: Home » Lifestyle » Nigeria in the last 16 after beating Sudan 3-1 on Saturday 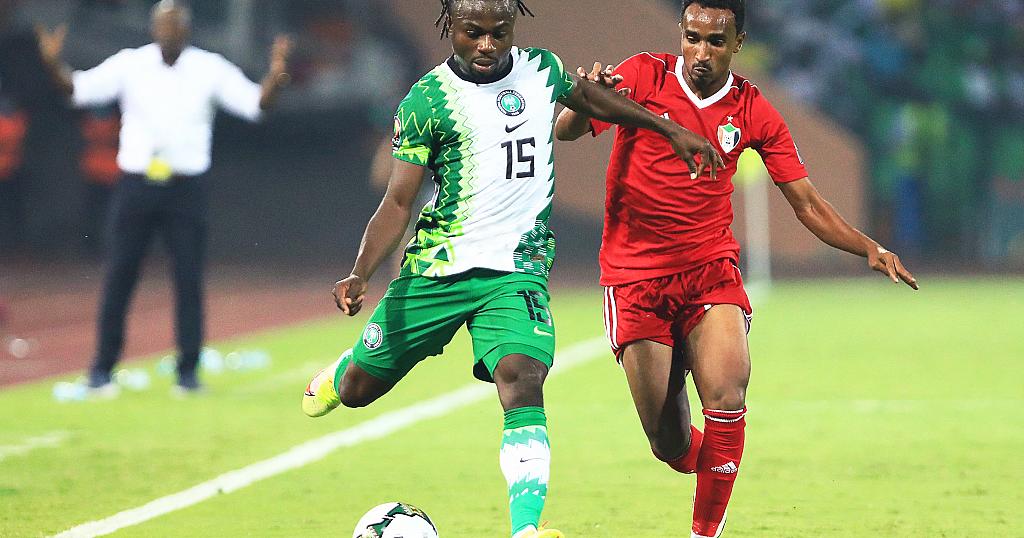 Nigeria has gained a place in the next round of the African Cup of Nations taking place in Cameroon.

The Super Eagles beat Sudan 3-1 on Saturday and are now leading Group D.

Nigeria’s defender reaffirmed his determination to win the tournament.

“Today was a different challenge again. I think the first game everyone saw what we could play. First half, I thought that we were a little bit slow, but the second half we came out well. But it’s still a good sign to see even when we don’t perform as good as the first game. In some aspects, we still manage to score the goals. And I think we still have deserve to win this game. All in all, very happy. Six points … Important. And through to the next round, but for sure, we want to win the last game as well”, said William Troost-Ekong.

Also in Group D, Egypt beat Guinea-Bissau 1-0 after having lost to Nigeria on the opening match in the Group.

“I can’t say why the win was delayed, we have been trying to win since the first match. I know that winning is difficult and that this one was delayed. But we have to give credit where it’d due to the players for the effort they have put in in this match. There’s nothing more I can add other than congratulating players for the win and sending congratulations to our fans in Egypt”, said the captain of the Pharaohs.

On Wednesday, Egypt will face Sudan and Guinea-Bissau plays against Nigeria. 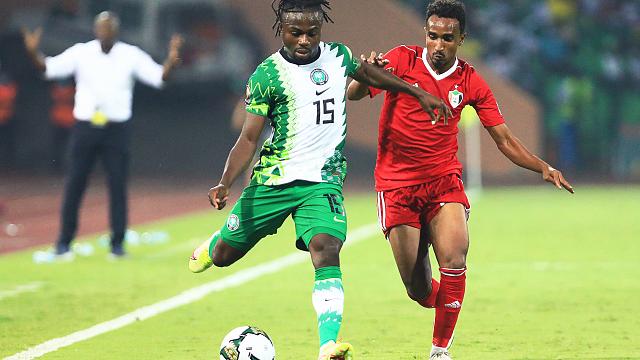 Like it? Share it!
Of Muluzi family plans to construct cancer centre in honor of former Malawi First Lady Annie Muluzi: Is it logical now? < Previous
WHO recommends two new drugs to treat COVID-19 Next >
Latest News from Maravi Post
Recent Posts: The Maravi Post