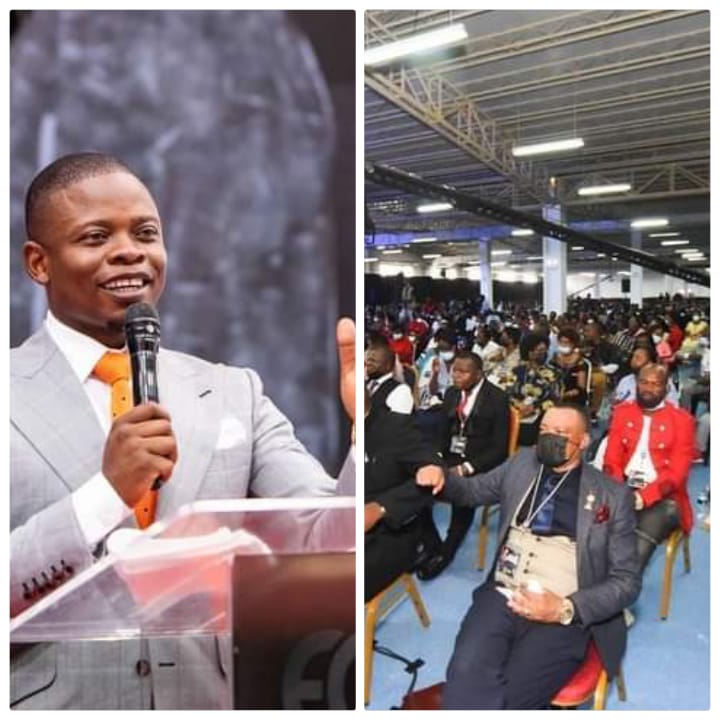 ECG Communication Director Ephraim Nyondo confirmed of the development to The Maravi Post that the church goes on live service in Malawi.

Apart from launching the church, it was also the first time he held first physical Sunday Service since he came back in the country from South Africa.

Bushiri is on wanted list by South African government where he is answering charges of fraud and money laundering alongside his wife.

In November 20, 2020 Prophet Bushiri along side his wife Mary escaped the Rainbow Nation despite having his travel documents confiscated.

His extradition case is on the run in Malawian courts as South African government is requesting his return to their country top face justice which Bushiri has clearly said that he will not be served justice.