HomeMalawiHealthRise in TB deaths another fallout from the pandemic, WHO report reveals
Health

Rise in TB deaths another fallout from the pandemic, WHO report reveals 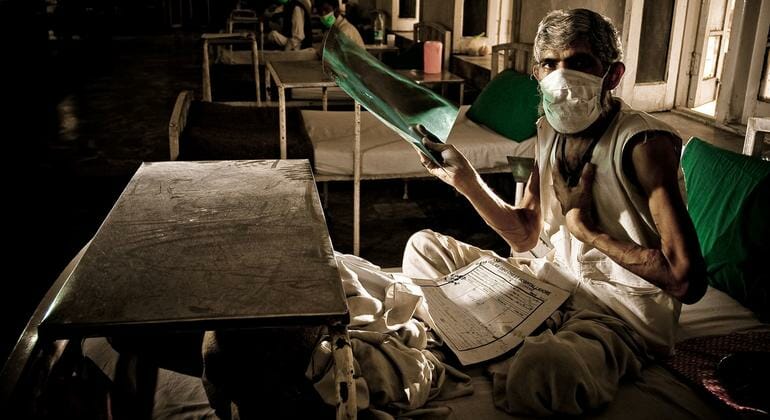 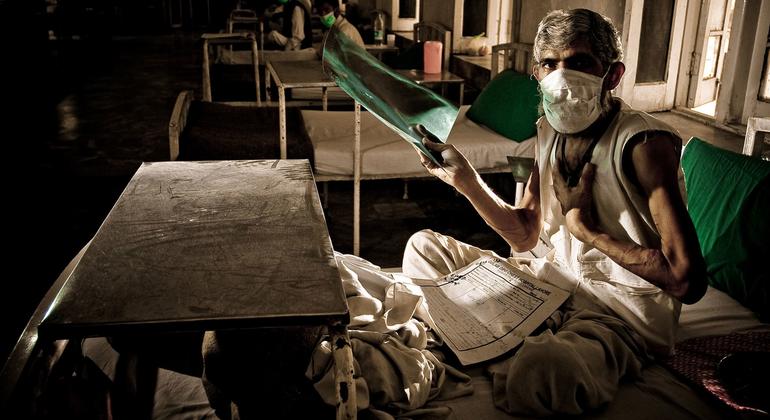 The burden of drug-resistant TB (DR-TB) also increased by three per cent during the same period, with some 450,000 new cases of a type that is resistant to the antibiotic rifampicin, or RR-TB.

This marked the first time in many years that the number of people falling ill with TB and drug-resistant TB, both increased.

Learning from the pandemic

“If the pandemic has taught us anything, it’s that with solidarity, determination, innovation and the equitable use of tools, we can overcome severe health threats. Let’s apply those lessons to tuberculosis. It is time to put a stop to this long-time killer. Working together, we can end TB,” said Tedros Adhanom Ghebreyesus, the WHO Director-General.

TB is the world’s second deadliest infectious killer, after COVID-19.

The disease is caused by bacteria that most often affect the lungs, but is both preventable and curable.

Health services overall were hard hit during the pandemic, but its impact on TB response has been particularly severe – a situation that has been worsened by ongoing conflicts in Europe, Africa and the Middle East.

Continued challenges with providing and accessing essential TB services have meant that many people with the disease were not diagnosed and treated.

The number of people newly diagnosed fell from 7.1 million in 2019 to 5.8 million in 2020, according to the latest Global TB report. Although there was a partial recovery to 6.4 million last year, this was still well below pre-pandemic levels.

These reductions suggest that the number of people with undiagnosed or untreated TB has grown, WHO said, resulting first in an increase in deaths and more community transmission, and eventually more people developing the disease.

Global spending on essential TB services also took a downward turn, from $6 billion in 2019 to $5.4 billion in 2021, representing less than half the global target of $13 billion annually by this year.

However, there has been some good news amid the stalled progress as the report also documents several small gains.

Worldwide, 26.3 million people were treated for TB between 2018 and 2021, though again, still far short of the 40 million target set four years ago.

The report underscores the need for countries to implement urgent measures to restore access to essential TB services.

It also calls for increased investments, and action, to address the broader determinants that influence TB epidemics and their socioeconomic impact as well as the need for new diagnostics, drugs and vaccines.

WHO will convene a high-level summit in early 2023 to intensify vaccine development, building on lessons from the pandemic. 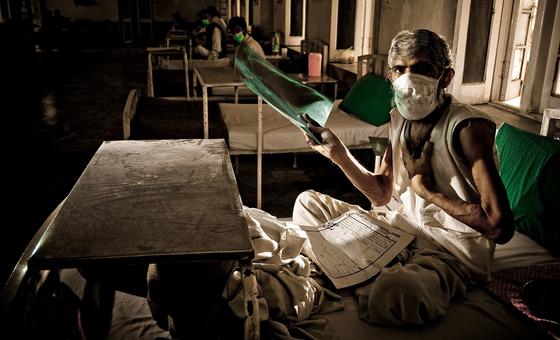