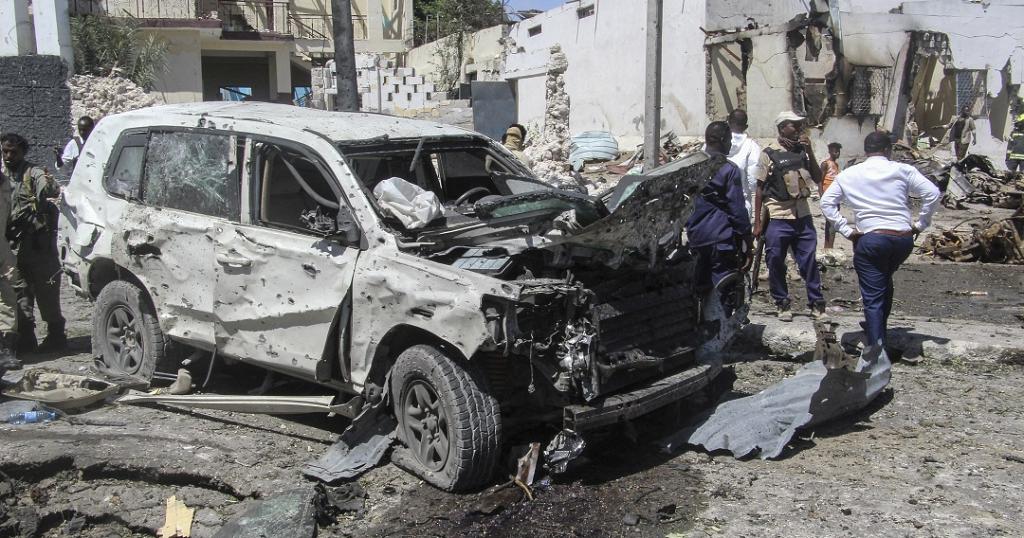 In a statement, the prime-minister’s office confirmed the attack and added that the spokesman’s wounds “were not serious”.

A local witness described the attack that was later claimed by the Al-Shabaab group.

“I saw the car speeding and turning left as a man caught the side of the car, I don’t know if he was a suicide bomber. Within a minute, we heard a big explosion that threw me up and then I fell to the ground abruptly. I don’t know who was killed, but I saw human flesh from the blast scene flying past us”, he said.

Sunday’s attack came after Somali leaders agreed this month to wrap up parliamentary elections by February 25th, after repeated delays that have threatened the stability of the country. 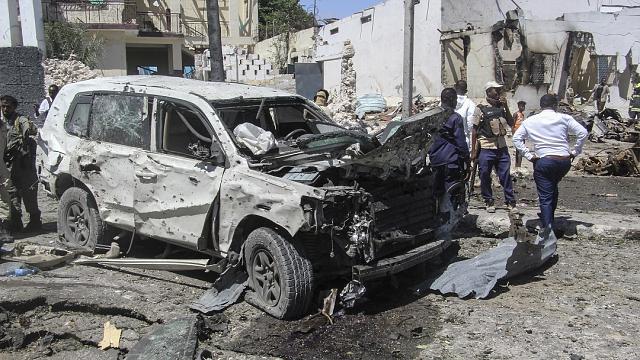 Like it? Share it!
Message for World Leprosy Day 2022 < Previous
Why Is the Tonse Government Failing? Exploring The Nature and Consequences of Malawian Politics Next >
Latest News from Maravi Post
Recent Posts: The Maravi Post