You are here: Home » Lifestyle » Spotlight beams on swimming caps for people of colour

Spotlight beams on swimming caps for people of colour 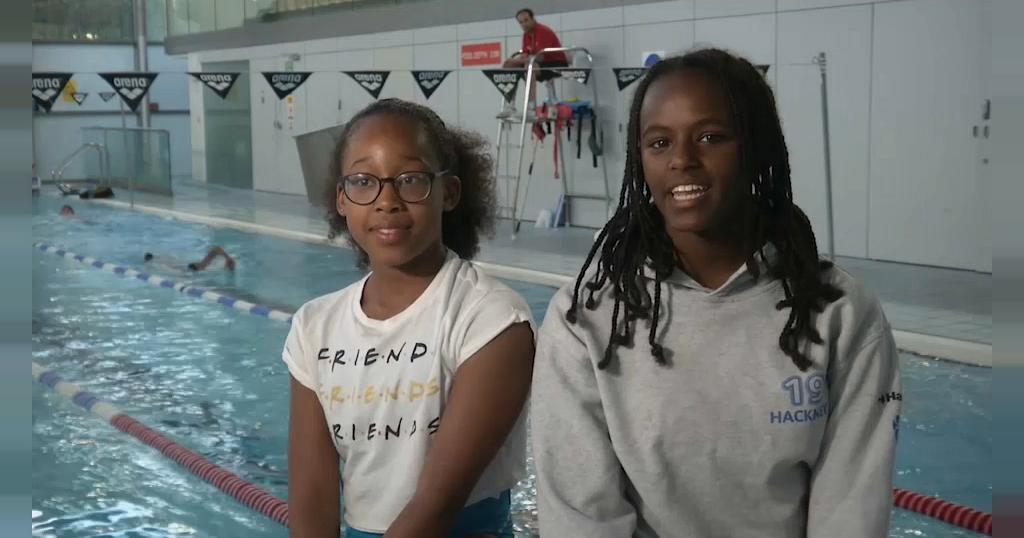 A decision to ban the use of an extra-large swim cap designed specifically to protect dreadlocks, weaves, hair extensions, braids, and thick and curly hair in the Tokyo Games has spotlighted a lack of diversity in swimming.

Alice Dearing, the first Black female swimmer on Britain’s Olympic team, uses and promotes the Soul Cap, but has been forbidden from wearing it.

Many decried the decision by FINA, which oversees international competitions in swimming.

It said it will take another look at the cap later in the year. Black swimmers are hopeful it’s a step toward inclusivity for a sport dominated by white athletes.

The swimmers at Hackney Aquatics Club in London will be routing for Alice Dearing in Tokyo Wednesday (2130 Tuesday GMT) as she competes in the Olympic women’s 10k marathon swim.

Dearing, aged 24 uses and promotes the Soul Cap – an extra-large swim cap designed specifically to protect Afro hair and larger hair styles, but she has been forbidden from wearing it in Tokyo.

FINA, which oversees international competitions in swimming, rejected the application from the British makers of the Soul Cap for use in the Tokyo Games, citing no previous instance in which swimmers needed “caps of such size and configuration”.

Coach Tony Cronin says managing hair when swimming is a common challenge for people of colour.

“Unless you plait it back or you get cornrows or whatever, it’s just not going to work in those regular swimming caps because of how strong and tough the hair is,” he says.

“The amount of times I’ve seen hats come off from even just seeing my sister swimming in the club, every session a hat would come off about like five times, and it just completely ruins the flow of her swimming.”

For people of colour, FINA’s decision was so much more than a ban on a swimming cap. Dismissing it represented yet another injustice.

“If that’s how, you know, swimmers at the top-end are getting treated, then you’re going to think to yourself; ‘Well, how are they getting treated at the lower stages of it?'” says Cronin.

“It’s all about, you know, kind of inclusivity, just making sure people feel like they’re there to be in the sport. And if that’s having a little bit bigger cap for people who have stronger hair and they feel a little bit more comfortable, then that shouldn’t be a problem.”

Two of Cronin’s swim students, Dureti Parkes and Shameiah Nanton, say they both struggle with their own hair. Neither own a Soul Cap or similar product, but were equally perplexed by the move.

“I just braid it every month. So, then I don’t have to bother, really. But then the chlorine ruins it anyway,” says Parkes.

“I thought that was kind of unfair, because Black people’s hair shouldn’t be like… if we have a normal cap, then it’s hard, so if our hat comes off in a race, that’s not our problem because of our hair,” says Nanton.

Those familiar with the situation say the reasons for a shortage of Black swimmers run deep in history.

Accessibility to public pools is a barrier. Wealth inequality makes an often-expensive sport like swimming inaccessible.

According to the USA Swimming Foundation, 64 percent of Black children do not know how to swim compared to 40 percent of white American children.

“There’s no doubt about it, we have a lot of work to do to be really diverse, and to make sure we are reflective of the community. And we have found out the clothing is one big barrier,” says Swim England CEO Jane Nickerson.

“So, we’re working with different people about clothes and swimwear, which anybody feels comfortable in, according to their faith and ethnicity.”

FINA is now in talks with Soul Cap and said in a statement it will review the application again later this year.

The governing body said it is “understanding of the importance of inclusivity and representation,” and the review of the Soul Cap and similar products “are part of wider initiatives aimed at ensuring there are no barriers to participation in swimming, which is both a sport and a vital life skill”.

The federation’s swimwear approval committee chairman “is fully aware of the cultural issues that Soul Cap has raised, and we are reviewing the process,” said Brent Nowicki, an executive director of FINA.

Nickerson says she was initially “confused” by the decision.

“It sounds unwelcoming, it almost sounds like we don’t care about you, we don’t want you to be part of our world, and that’s completely the wrong message I want to give to anybody,” she says. 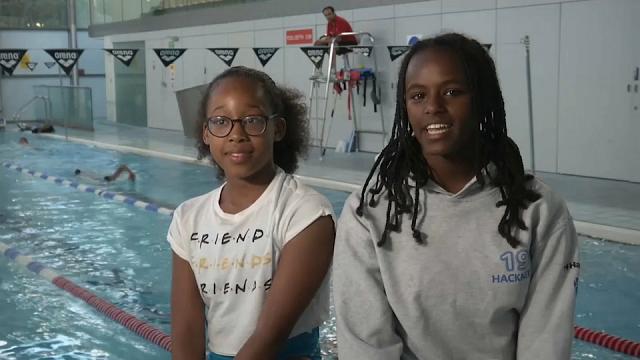 Like it? Share it!
Chakwera bites as Pastor Martin Thom fired over loan authorisation Bill smuggling < Previous
Rethinking Nigeria’s Policy On Death Penalty, By Chino Edmund Obiagwu, SAN Next >
Recommended stories you may like: