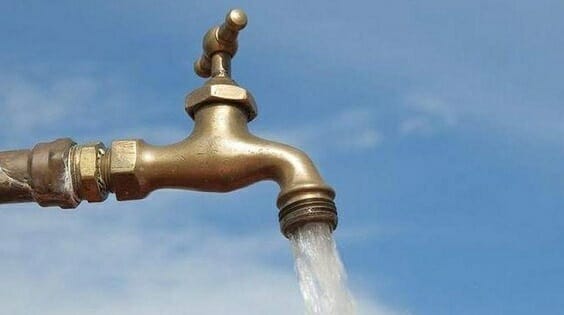 The rationing which started on Thursday was after water levels dropped in its main source, the Ruvu River, dried up.

Residents in the city have been struggling to access water and would now be without running water for 24 hours on alternate days.

The Dar es Salaam Water and Sanitation Authority (DAWASA) said in a statement that “The schedule will be updated weekly depending on how the change in weather will increase or decrease water levels.”

The city of 5.5 million residents consumes about 500 million litres a day.

“We are all aware that most areas experienced poor rains last season and the current season has been delayed,” Dar es Salaam governor Amos Makalla had said recently adding that “Everyone should understand that this is beyond the control of the government.”

There are low rainfalls across East Africa with meteorologists warning that the prolonged dry spell will continue.