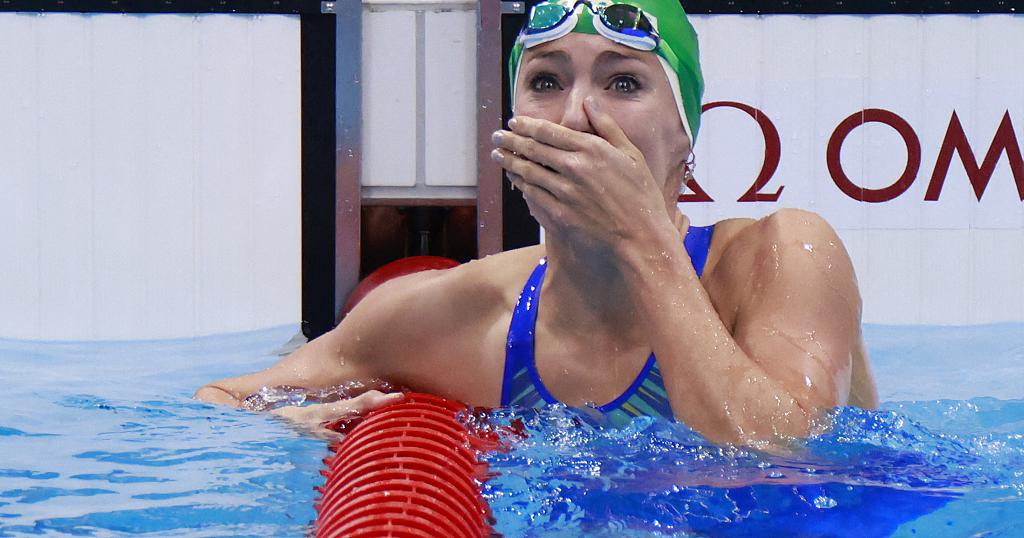 South Africa strikes gold at the Tokyo Olympics, as Tatjana Schoenmaker won the women’s 200-meter breaststroke, dominating the competition as she went on to break an 8-year-old world record with a time of 2 minutes, 18.95 seconds.

A very surreal experience for the 24-year-old.

“I feel like it really hasn’t sunk in yet. We were even saying before the medals, like, did we just swim? (laughs) The whole process went really quick. So, yeah, I feel I was very excited to finally also finish my individual races and I’m excited to go home and celebrate just being at the Olympics with my family and stuff,” Tatjana Schoenmaker is a post-race conference.

“And I think it will kick in when I get home, probably I don’t know if it should be kicking in now, because if I was crying that much when I’m half there and half not, I just can’t imagine.”

This is the second medal for Tatjana Schoenmaker at the Tokyo Olmpics, after coming second in the 100-meter breaststroke race, three days ago. 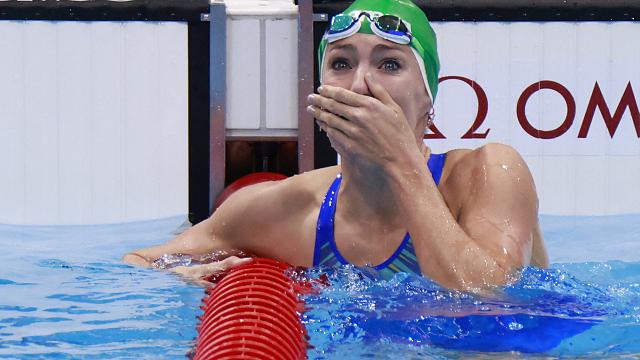 Like it? Share it!
Benin Artifacts And The Choice Facing Robin Hood, By Azu Ishiekwene < Previous
Shocking! Former British security guard Steve Bouquet jailed five years for killing cats Next >
Recommended stories you may like:

HRW accuses Tunisia of not doing enough to protect women