You are here: Home » Lifestyle » Zimbabwe returns to strict lockdown amid vaccine shortages 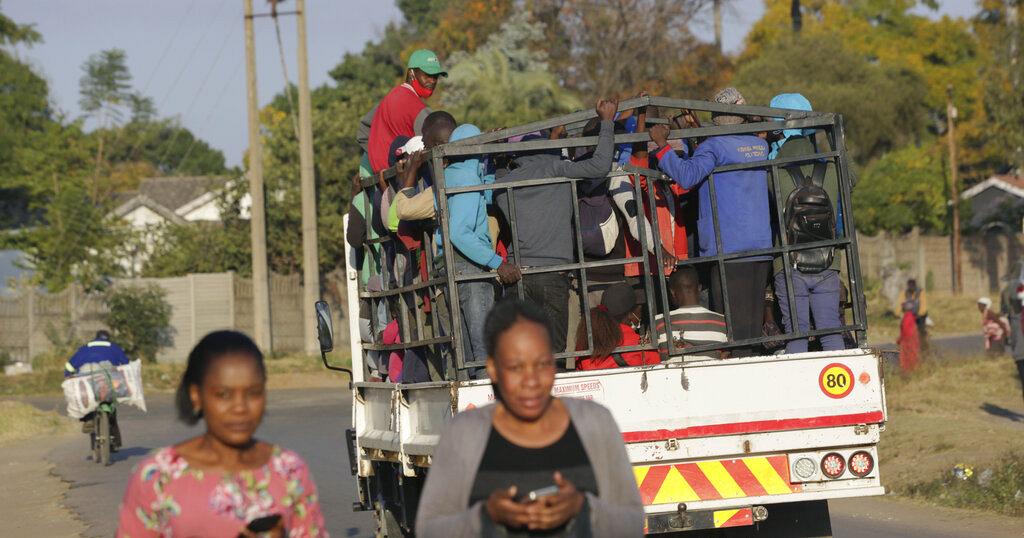 Zimbabwe has returned to strict lockdown measures in a bid to combat a resurgence of Covid-19 amid vaccine shortages, information Monica Mutsvangwa announced Tuesday.

She said to try to contain the spread, most people must stay at home, similar to restrictions adopted in March last year when towns and cities became almost deserted.

Mutsvangwa added that people will now need letters from employers to justify why they must move out of their neighborhoods “with immediate effect.”

She said “stiffer penalties will be imposed for violations,” including revoking the licenses of offending businesses. ‘’

Infections have soared in recent weeks despite a night curfew, reduced business hours, localized lockdowns in hotspot areas, and a ban on inter-city travel.

The virus has spread to rural areas with inadequate health facilities.

Zimbabwe is one of more than 14 African countries where the delta variant is quickly spreading.

Previously the country’s crowded cities were the centers of infection, but now rural areas are hard hit, said Mutsvangwa.

Zimbabwe is one of many African countries tackling a resurgence of the disease. This is sharp contrast to other parts of the world where vaccines have allowed a return to something like normal life.

To date, 9% of the Southern African nation’s 15 million people have received at least one vaccine dose and 3.7% have received two doses. 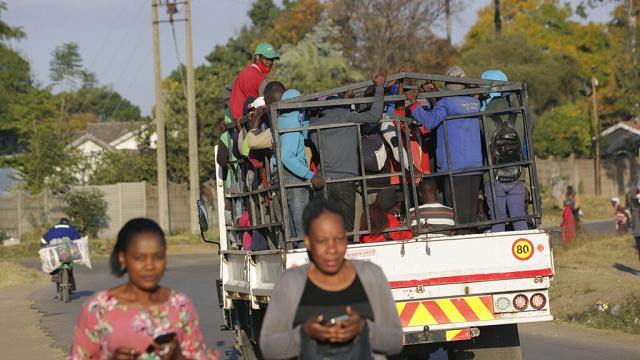 Like it? Share it!
Prophet TB Joshua burial: Wife Evelyn in glowing eulogy- “Thanks for shielding from those who were bent on soiling our lives” < Previous
Employer’s Consultative Association of Malawi supports deduction of wages of workers on strike Next >
Recommended stories you may like: