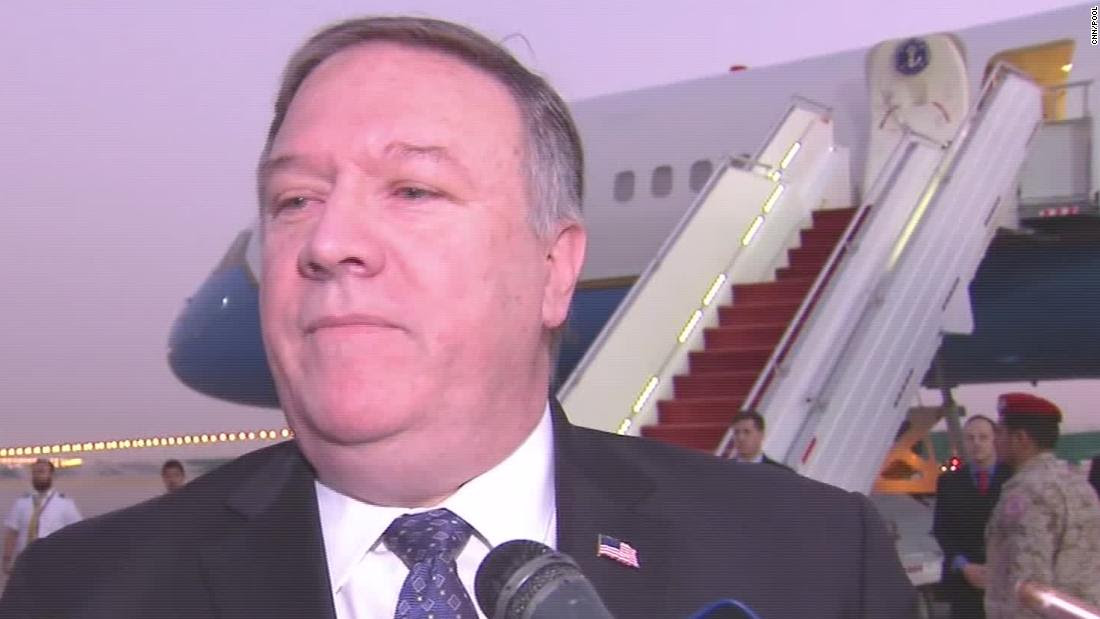 (CNN)A Saudi mission that resulted in the apparent death of journalist Jamal Khashoggi in Istanbul was organized by a high-ranking officer with the General Intelligence Presidency, Saudi Arabia’s main intelligence service, three sources familiar with the case told CNN.

One of those sources described the officer as close to the inner circle of Crown Prince Mohammed bin Salman. It is unclear whether the crown prince authorized an interrogation, abduction or killing. Several officials CNN spoke with said the mission could not have happened without the direct knowledge of the 33-year-old crown prince, the kingdom’s de facto ruler, who is known by his initials “MBS.”

A second source said the officer assembled and sent his own team to interrogate Khashoggi. They suspected Khashoggi of having ties to the kingdom’s arch rival, Qatar, the source said. There has been no evidence to substantiate Khashoggi had such ties. 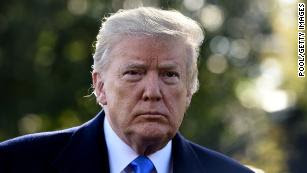 Trump sides with Saudis as clamor grows over Khashoggi’s disappearance

Another source told CNN the mission’s organizer was not transparent about what he told Riyadh, which, the source said, explained why the government had no clear information for days.

It’s not clear whether these elements will be included in the report ordered by the Saudi authorities into the affair. On Monday, sources told CNN that the report will acknowledge that Khashoggi died in a botched interrogation, one that was intended to lead to his abduction from Turkey.

A Turkish official told CNN on Tuesday that Khashoggi’s body was cut into pieces after he was killed two weeks ago at the Saudi consulate in Istanbul. The claim, which was first made to the New York Times earlier in the investigation into Khashoggi’s fate, comes after Turkish officials searched the consulate for nine hours on Monday night. The Turkish official would not comment on the disposal method for the body.

On Tuesday, President Trump and US Secretary of State Mike Pompeo said the crown prince informed them that an investigation into the matter had begun and answers would be forthcoming shortly.

Turkish officials have said privately that Khashoggi was killed in the consulate on October 2 after he arrived to obtain papers that would have allowed him to marry his Turkish fiancée, Hatice Cengiz. Saudi Arabia has previously insisted he left the building alive, but Cengiz says she never saw him again.

Previously, a source familiar with the ongoing investigation told CNN that Turkish authorities have audio and visual evidence that showed Khashoggi was killed inside the Saudi consulate. The evidence, which was described to the source by a Western intelligence agency, showed there had been an assault and a struggle inside the consulate. 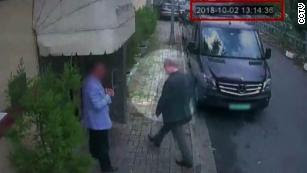 One of the passport scans appears to belong to Salah Muhammad al-Tubaiqi, listed as the head of forensic medicine at the Saudi Ministry of Interior. Another member of the group identified by Turkish official media and appearing in the alleged passport scans is Muhammad Saad al-Zahrani, who has appeared on Saudi state TV alongside Saudi Crown Prince Mohammed bin Salman.

Sabah, a pro-government private newspaper in Turkey, last week listed 15 names alongside photographs of men who authorities believe were flown into Istanbul from Riyadh. Eight of the 15 were identified by state news Anadolu Agency.

Two sources familiar with the investigation confirmed to CNN that the 15 men listed by Sabah were of interest in the ongoing criminal investigation launched by Turkish prosecutors.

By the time Turkish investigators gained access to the consulate Monday evening, a fresh coat of paint had been applied “everywhere” inside the building, a Turkish official told CNN Tuesday. The source said Saudi Arabia must make “a genuine contribution” to the investigation of Khashoggi’s disappearance in Istanbul. 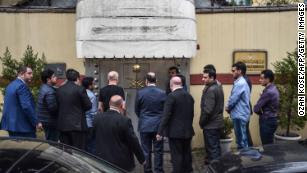 “My hope is that we can reach conclusions that will give us a reasonable opinion as soon as possible, because the investigation is looking into many things such as toxic materials and those materials being removed by painting them over,” Erdogan told reporters.

CNN saw a cleaning crew enter the main consulate building on Monday before Turkish officials arrived with a forensics team to begin their investigation. CCTV footage showed vehicles moving from the consulate building to the nearby Saudi consul general’s residence on October 2.

An expected search Tuesday of the consul general’s residence did not take place, according to a deputy police officer near the building who spoke to CNN’s team in Istanbul. Investigators said the search will take place Wednesday, according to state broadcaster TRT.

Saudi Arabia has been under intense international pressure to explain Khashoggi’s apparent death, which has created a diplomatic rift between Saudi Arabia and the West.

The G7 foreign ministers called for those responsible to be held accountable.

“We encourage Turkish-Saudi collaboration and look forward to the Kingdom of Saudi Arabia conducting a thorough, credible, transparent, and prompt investigation, as announced.” 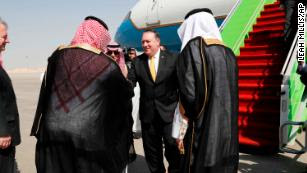 “My assessment from these meetings is that there is serious commitment to determine all the facts and ensure accountability, including accountability for Saudi Arabia’s senior leaders or senior officials,” Pompeo said Tuesday after meeting.