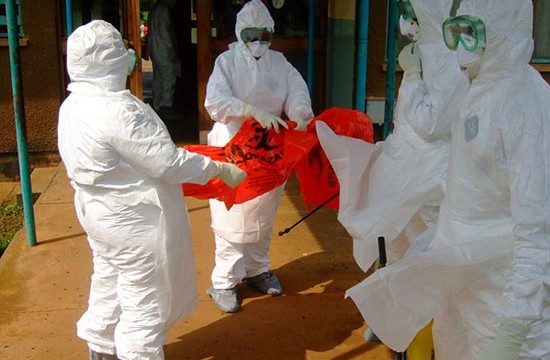 The new service is in both English and French and will comprise public health information on Ebola from the BBC, using audio, text message posts and images. It will also include breaking news alerts related to Ebola. The service is available on +44 7702 348651. Whatsapp is the most popular chat app in Africa.

This means Ebola is now the BBC World Service’s biggest health focus since its reporting on HIV/Aids in the 1980s and 1990s.

In addition to this service, the BBC’s Ebola efforts now include:

In additional to this special programming, BBC News has been reporting from affected regions across all of its domestic and international outlets from the outset of the outbreak.

Director of the World Service Group Peter Horrocks said: “This outbreak of Ebola shows no signs of abating. Myths and misinformation about Ebola are still widespread – and life-threatening. The BBC is trusted by millions of people in the affected countries, so we are stepping up our efforts to reach people with timely information, whether they’re listening to the radio, watching TV or using chat apps. We’re committed to playing our part and will continue looking at new ways to reach audiences, for example by developing programmes in local vernacular languages.”

This is the first time the BBC has used a chat app specifically for health information programming, although instant messaging applications including Line, Mixit, BBM, WeChat and Whatsapp have been successfully used for breaking news alerts and while reporting the elections in India and South Africa.