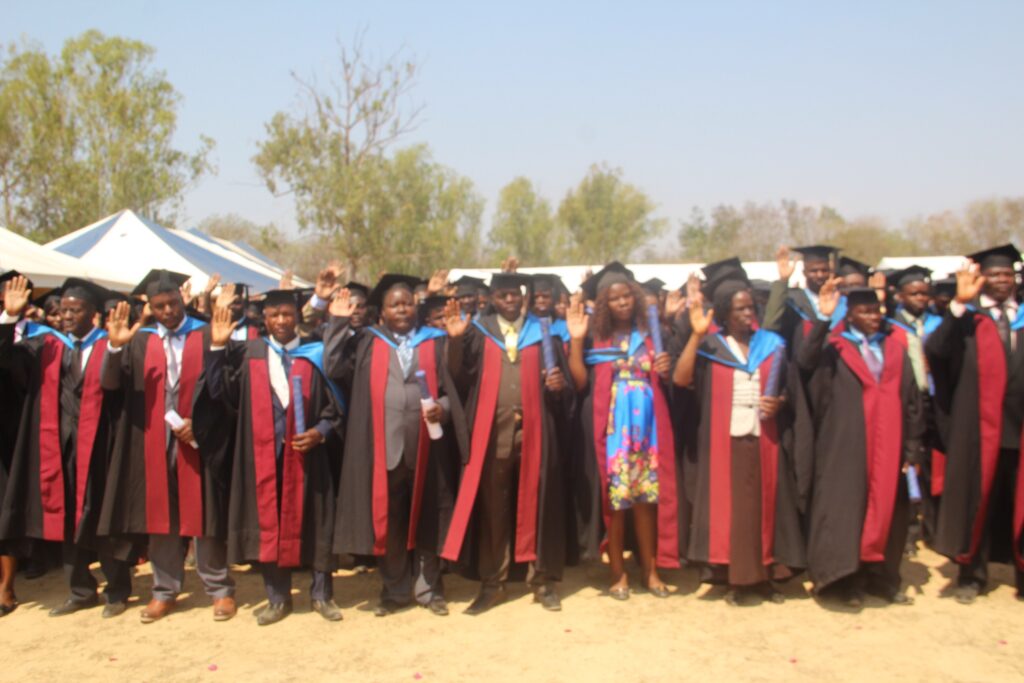 The Catholic University of Malawi (CUNIMA) last Saturday conferred 333 undergraduates with Diplomas and Degrees in various programs at an event held at CUNIMA campus in Chiradzulu, where His Excellency Archbishop Julio Murat, the Apostolic Nuncio to Malawi and Zambia, was the guest of honor.

Speaking at the function, Vice Chancellor for CUNIMA, Fr. George Buleya said the University, which is 11 years old, has over the years earned the reputation of producing graduates of a distinctive caliber who are properly trained, motivated and solidly grounded in their areas of studies.

“The challenge before us is carrying on with the legacy of being the Centre of Excellence for quality and holistic education. In line with our strategic plan and constantly reading the signs of the times and paying attention to developments in the education sector here and beyond, we set ourselves on a path towards greater and greater academic height as a university,” said Fr. Bulaya.

He added: “We want to see a university that excels in research, publications, innovations and community, industry out-reach and interface programs. This is our wish, this is our determination.”

He said CUNIMA has also signed an academic collaboration and linkages with the Dominicans in South Africa and the University of Kwazulu Natal.

“Discussions are also underway with the University of South Africa (UNISA), so that we become a registration and point of reference center for UNISA and also offer students an opportunity to achieve dual degrees,” he said.

Taking his turn, CUNIMA Chancellor, His Grace Thomas Luke Msusa said the Catholic Church like other institutions, strives to compliment the efforts of government in providing quality services to the people of Malawi.

“We are glad that through this University, in the spirit, we are providing education to the citizens of Malawi regardless of ethnicity, race, sex and creed. It is in this context that we, as a University, welcome the role Government is playing in extending loan facilities to needy and deserving students in private accredited universities as well,” said Archbishop Msusa.

The Most Reverend Msusa advised the graduating students to grow and develop into responsible citizens of Malawi.

“You should know that the rate of development of any nation is proportional to the number of its educated citizens. However, education alone without discipline is a futile endeavor. You are being sent like sheep among wolves; so be cunning like snakes and yet innocent as doves,” said Archbishop Msusa of Blantyre Archdiocese while quoting Mathew 10:16.

In his brief speech, His Excellency Julio Murat, the Apostolic Nuncio to Malawi and Zambia, challenged the graduating students and advised them to be instilled in the reading culture.

“This should not be the end of it all. Read more to advance your knowledge and skills,” he said. 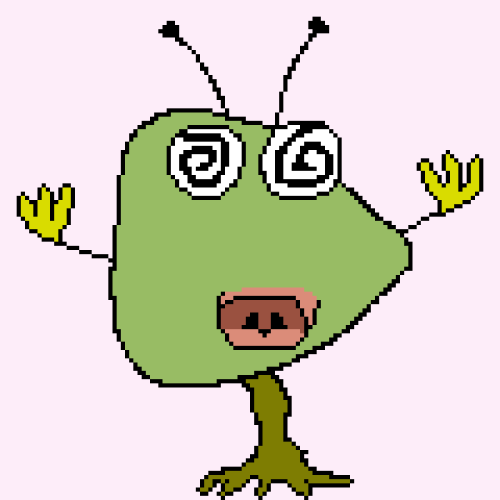