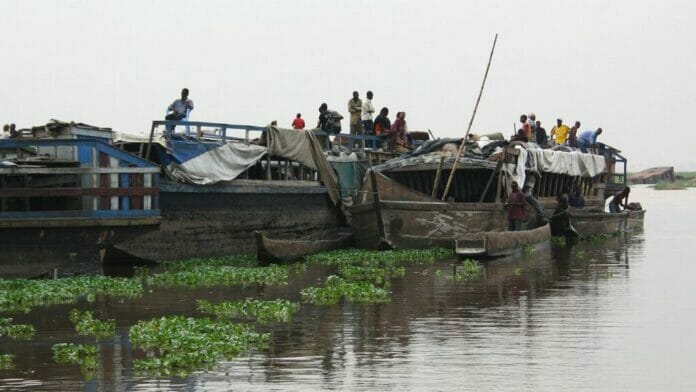 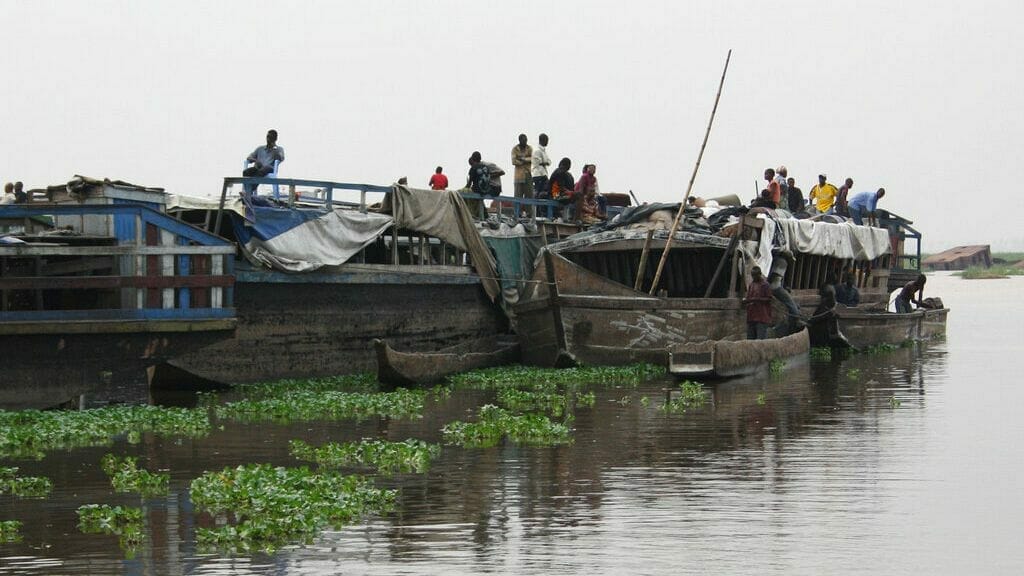 At least 145 passengers are reported missing after a boat with goods and animals sank in a river in the northwestern Democratic Republic of Congo (DRC).

Local authorities said that about 55 people survived the disaster which happened on Tuesday night.

The boat which was heading for neighbouring Republic of Congo capsized on the Lulonga River near the town of Basankusu.

Jean-Pierre Wangela, president of civil society groups in the region, blamed the sinking on an overload.

“There are no other means of transportation currently in our province and here in Basankusu territory,” he said.

Residents are said to have very few other options to making such a journey.

Deadly shipwrecks are all common in remote areas of the DR Congo, where travel by road is sometimes impossible.

In October, more than 40 people died on the Congo River in Equateur Province in similar circumstances.

Over 25,000 children gone missing in Africa