You are here: Home » Lifestyle » East African leaders back deployment of regional force to Congo

East African leaders back deployment of regional force to Congo 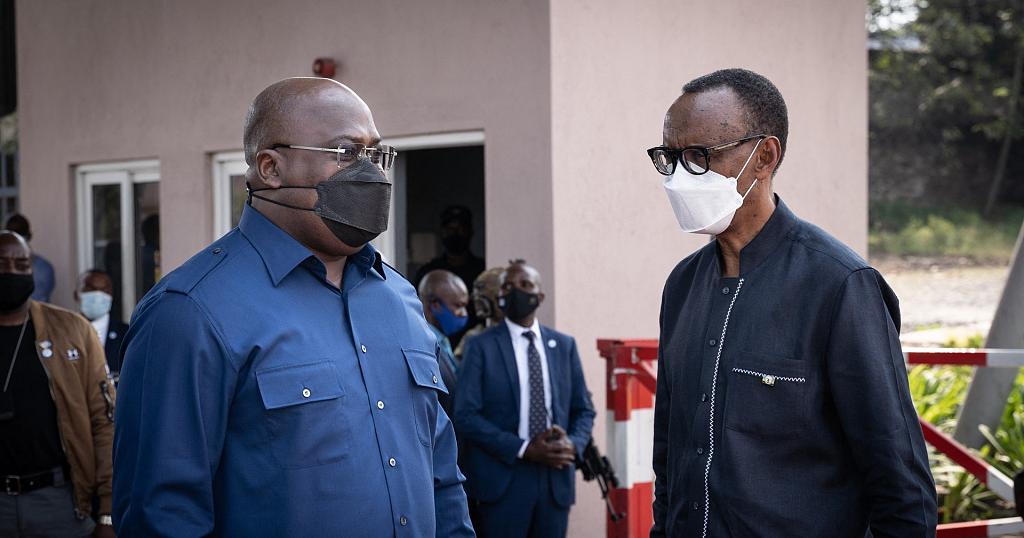 East African leaders agreed Monday to set up a regional force to try to end the conflict in the eastern Democratic Republic of Congo (DRC) and called for an immediate cease-fire.

The announcement was made by the Kenyan presidency at the end of a meeting on Monday in Nairobi of the seven members of the East African Community (EAC) devoted to the security situation in this very troubled region.

“The heads of state said the regional force should, in cooperation with the DRC army and administrative forces, seek to stabilize and ensure peace in the DRC,” she said in a statement.

“The heads of state called for an immediate cease-fire to be implemented and for the cessation of hostilities to begin immediately,” the Kenyan presidency continued.

The mineral-rich DRC is plagued by dozens of armed groups in the east, most of which are a legacy of two regional wars a quarter century ago.

A resurgence of tension in the east in recent weeks has rekindled animosity between the DRC and Rwanda, with Kinshasa blaming its neighbor for the resurgence of the March 23 Movement (M23) rebellion, accused of killing at least 26 Congolese soldiers in an attack in January.

Kinshasa accuses Kigali of supporting this predominantly Tutsi rebellion, which Kigali denies. The M23 was defeated in 2013 but took up arms again in late 2021, blaming Congolese authorities for failing to comply with an agreement to demobilize and reintegrate its fighters.

Clashes between the M23 and the Congolese army have caused thousands to flee to neighboring Uganda.

In addition to Kenyan President Uhuru Kenyatta, the meeting was attended by Congolese President Felix Tshisekedi, Rwandan President Paul Kagame, as well as the leaders of Burundi, South Sudan, Uganda and the Tanzanian ambassador in Nairobi.

“Problems affecting the region like the crisis in Congo require a collective approach by all regional members of the East African Community,” Ugandan President Yoweri Museveni wrote on Twitter during the meeting.

“We must insist on working together because these people have suffered a lot,” he added.

Museveni’s government has sent troops to help Congolese forces fight the Allied Democratic Forces (ADF) rebels, who are accused of being responsible for massacring thousands of civilians in eastern Congo and carrying out attacks in Uganda.

This group, of Ugandan origin, was placed last March by the United States among the “terrorist groups” affiliated with the jihadists of the Islamic State.

After the M23 seized a border post between the DRC and Uganda, Bunagana, last week, the Kenyan president called for the deployment of a regional force in the eastern DRC, although Kinshasa has indicated it would not accept Rwanda’s participation.

Rwanda is a member of the EAC and the DRC joined the organization in 2022.

It was not immediately clear whether Rwanda would play a role in the regional force, and no information was given in the Kenyan presidency’s statement about the size or launch of the force.

Meanwhile, the M23 announced on Monday the reopening of the DRC-Uganda border post they seized on June 13.

Relations between the DRC and Rwanda have been strained since the massive arrival nearly 30 years ago in eastern DRC of Rwandan Hutus accused of massacring Tutsis during the 1994 genocide.

Founded in 2000, one of the goals of the EAC is to facilitate cross-border trade by eliminating tariffs between its member states. It established a common market in 2010. 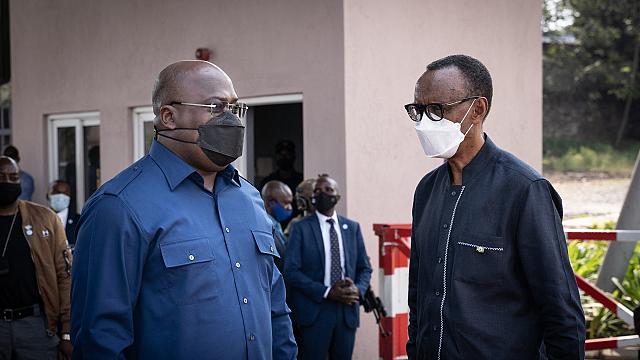