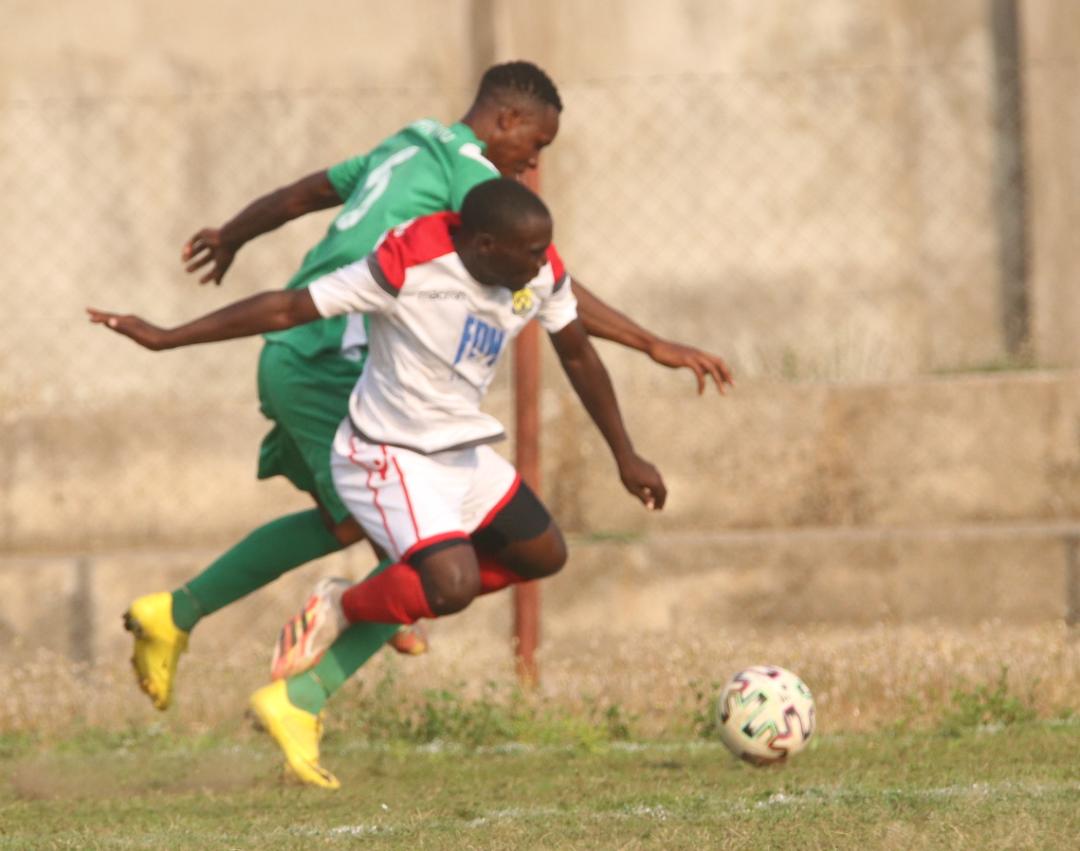 KARONGA-(MaraviPost)-TNM Super League side, Ekwendeni Hummers made history on Saturday by reaching a maiden final when they overcame Rumphi United 3-2 on post-match penalties in the FDH cup semifinals after the match had ended 0-0.

The keenly anticipated game which was played at Karonga stadium saw Ekwendeni Hummers goal keeper chancy Mteteh proved to be the hero of the encounter as he made three outstanding spot kick saves to ensure a place in the final where they await the winners of Silvers Strikers vs. Mighty Wonderers match.

The game which saw the top flight club have three goals disallowed controversially for off-sides were forced into a penalty shootout by a stubborn and well organized northern region premiere league side, Rumphi United who will rue missed chances that they had in the match.

Tonic Viyuyi and trouble Kajani’s wastefulness in front of goal proved to be costly to the team as pressure got to their side as they missed 4 out of their 6 spot kicks in a nervy shootout.

Needing to score from their sixth spot-kick to stay in the game the unfortunate Zikani Mponda however saw his tame penalty easily saved by Hummers goal custodian Mteteh who wheeled away in celebration to the delight of his teammates and coaching panel.

He said: “I thought we were outstanding throughout the game we were unlucky not to win it in 90 minutes but still more that didn’t nervy us in the penalty shootout hence the victory was well deserved.”

However his counterpart Jimmy Butao of Rumphi United, bemoaned his side’s missed chances in the encounter saying that they were the better side in the game and should have gone through to the final.

“I thought we were the better team on the balance of play and chance creation only that we lacked composure to finish off the opportunities thus despite the defeat I’m proud of the players effort and fighting spirit till the end,” he explained.