You are here: Home » Regional » Equatorial Guinea: President Mbasogo to run again after 43 years in power 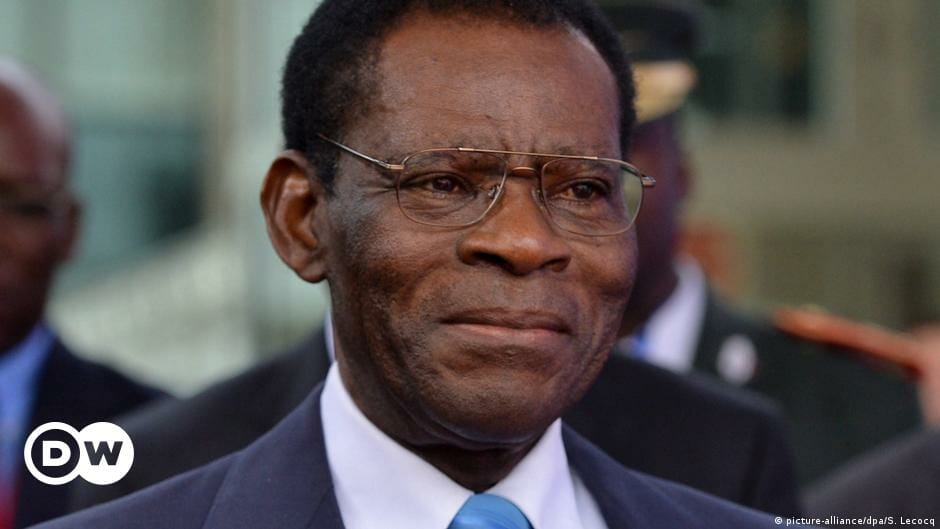 He has been the second president of Equatorial Guinea since August 1979 when he ousted his uncle, Francisco Macías Nguema, in a military coup.

Nguema Mbasogo has since then overseen Equatorial Guinea’s emergence as an important oil producer, beginning in the 1990s.

The 79 year old is one the longest consecutively serving current non-royal national leader in the world.

His son and Vice President, Teodoro Nguema Obiang Mangue said Twitter on Friday that his father is seeking to extend his rule “Because of his charisma, his leadership and his political experience.”

Obiang’s Democratic Party of Equatorial Guinea holds 99 of the 100 seats in the outgoing lower house of parliament and all 70 of the senate seats.

There have been reports that Obiang’s son and deputy could be selected as the party’s candidate during its meeting on Friday, but the announcement at the end of the meeting confirms otherwise.

Like it? Share it!
CAR top court blocks Touadera’s plans for constitutional change < Previous
Plastic Odyssey prepares to set sail on three-year mission to tackle pollution Next >
Recommended stories you may like: