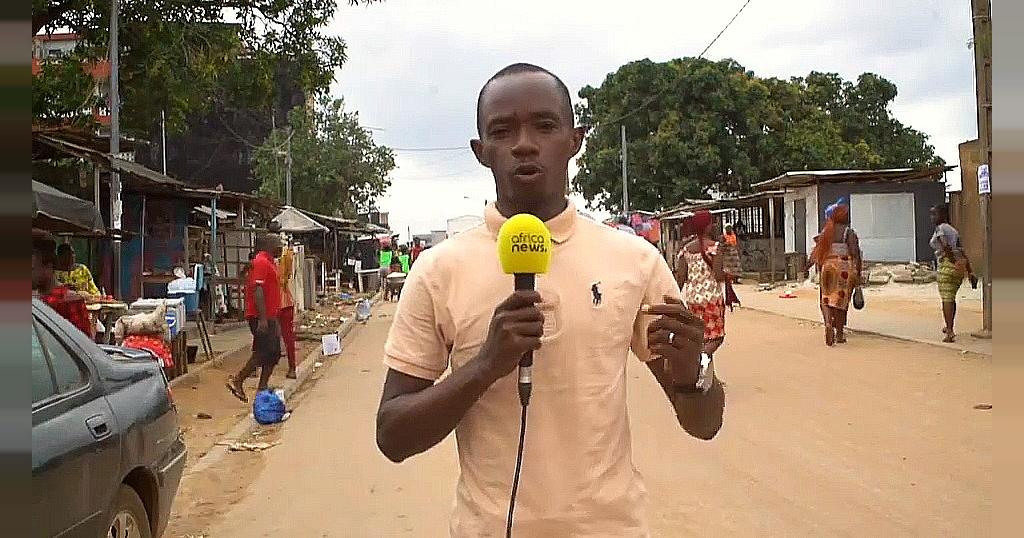 In Yopougon, one of the most popular areas in Abidjan, which also doubles up as the historical stronghold of Laurent GBAGBO’s Front Populaire Ivoirien party (FPI), celebrations are still ongoing after the former leader returned after a ten-year absence.

Africanews reporting team went to the Niangon neighbourhood to meet with members of the FPI section in this area who are still celebrating the return of their political leader.

For Mrs. Odette Tiemele, Secretary General to this party said Niangon, Yopougon is and and still remains the bastion of former President Laurent Gbagbo.

“Yopougon remains the bastion of Laurent GBAGBO. In the last legislative elections, we demonstrated this. And we are mobilized, we beat the pavement. Since 2011 until today, we have not wavered. We are here. We have fought and we remain mobilised. The proof is that we went out in large numbers. We went to look for Laurent Gbagbo because for us he will bring reconciliation to Côte d’Ivoire,” she said.

According to the leader and members of the FPI in Tiémélékro, the supporters are waiting for the ex-president Laurent Gbagbo to lead them in the political scene.

“The FPI does not work in without orders. The leader is now present, we are waiting for his order, to carry out actions according to his orientation, for the sake of peace in Côte d’Ivoire,” he said.

The day after the return of former President Laurent GBAGBO to Côte d’Ivoire, Yopougon lives and breathes joy. Here, FPI supporters are convinced that his return will boost the national reconciliation process. 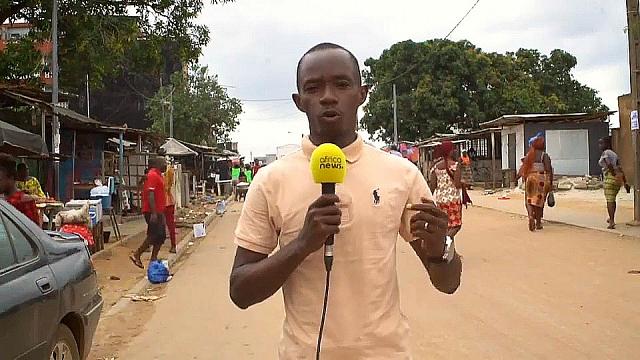 Like it? Share it!
Brother Bawa, Take Heed Before Magu Happens To You By Fredrick Nwabufo < Previous
EURO 2020: England hanging by a thread after goalless draw against Scotland Next >
Latest News From Malawi
Headlines From: The Maravi Post